Match-fixing scandal: Hashim Musah should be rewarded for scoring two own goals 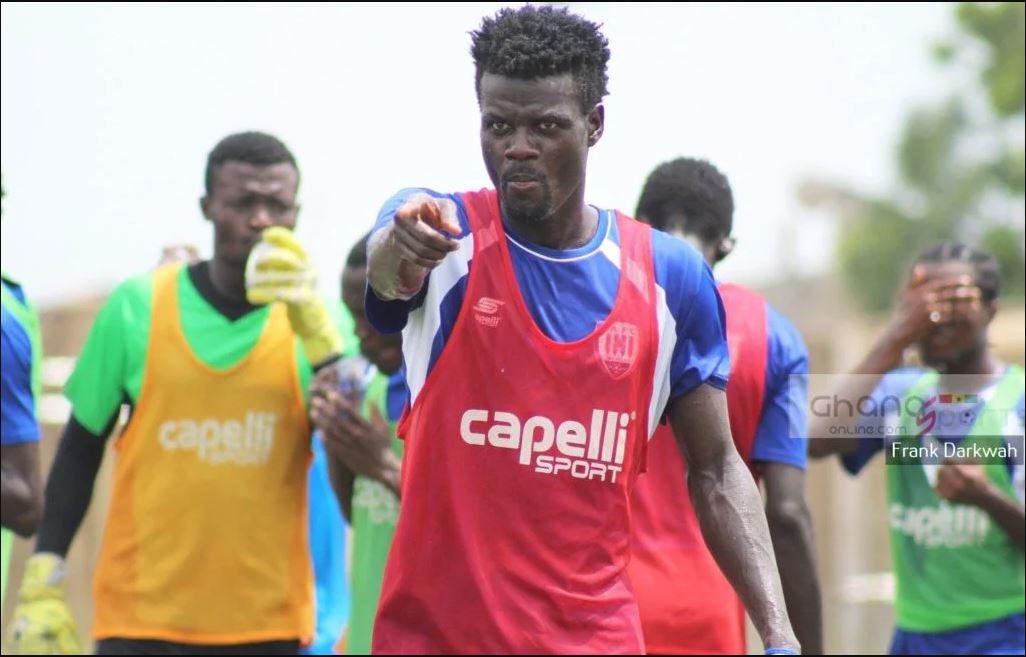 Executive Council Member of the Ghana Football Association, Nana Oduro Sarfo, has said that he would have rewarded Inter Allies defender Hashim Musah for scoring two own goals against Ashantigold in their Ghana Premier League matchday 34 game.

Defender Hashim Musah dominated the headlines in all major news outlets in Ghana after he climbed off the bench to score two own goals in a Ghana Premier League game as his team lost 7-0 to Ashantigold at the Len Clay Sports Stadium in Obuasi on Sunday, July 18, 2021.

However, Musah after the game, confessed to have intentionally scored the two own goals because their game had been fixed to correct score of 5-1 in favour of Ashantigold, without their notice, hence his decision to spoil the plans with the two own goals.

Reacting to this, the Executive Council Member of the Ghana Football Association has advocated a reward for the defender for taking it upon himself to spoil the plans of the people who sought to destroy Ghana football with betting.

“He (Hashim Musah) saved the club from disgrace. I will make him the captain of my team if he was playing for me.”

“Any proper football manager will tell you the player was brave and must be rewarded. There is no action without intent and he has told us the intention,” he said as reported by Ghanasoccernet.