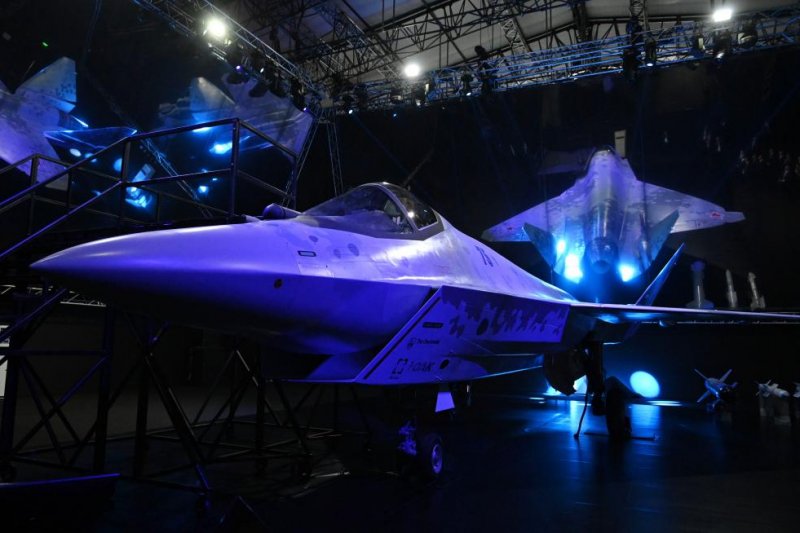 July 20 (UPI) — Russian President Vladimir Putin reviewed a new tactical single-engine Sukhoi during a visit to the MAKS-2021 International Aviation and Space Salon in Zhukovsky in the Moscow region Tuesday.

Rumors about the plane started in May when a source told the state-run news agency TASS that the new airplane would be able to fly supersonically with low radar visibility. Russia’s United Aircraft Corporation unveiled the aircraft at the airshow with Putin on hand.

United Aircraft Corporation’s head Yuri Slyusar talked to Putin about the plane’s combat capabilities along with its low operation cost.

Images of the fighter, called Checkmate, appeared on social media in the days leading up to its unveiling near Moscow, appearing to be in the F-35 class.