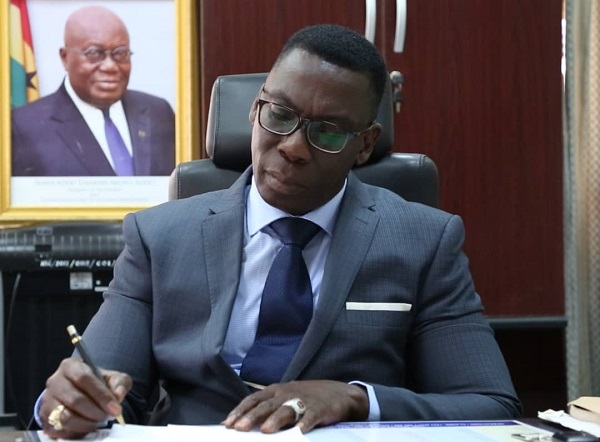 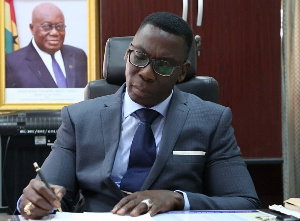 Dr Justice Yaw Ofori, Commissioner of Insurance has urged garage owners including the local fitting shops to endeavour to insure their premises.

He said even though motor insurance was compulsory in Ghana, most of the insurance on vehicles did not cover taking the car to a garage or a mechanic.

Dr Ofori, therefore, urged vehicle owners to ensure that garages and fitting shops they patronize were insured to cover their cars should there be any incident.

He made this known in an interview with the Ghana News Agency saying such regulations were spelt out in the Insurance Act 2021 (Act 1061) and garages having insurance demonstrated professionalism.

Dr Ofori said the National Insurance Commission was working on developing a claimed software, where frequent accident vehicles would be identified to inform the insurance companies on their level of risk.

“Having a claimed software will also be a deterrent to bad driving since those who claim insurance compensations frequently will be noted as high risk.”

Dr Ofori said one other compulsory insurance which many Ghanaians do not pay attention to, was the buying of fire insurance, saying fire insurance usually covered policyholders against fire loss or damage from a number of sources.

He expressed the Commission’s readiness to continuously engage stakeholders and undertake public education to sensitize people on the benefits of insurance.

“Insurance is a pool where everybody puts in money to take care of the unfortunate few,” he added.