Fatau Dauda slams attitude of some teammates despite survival 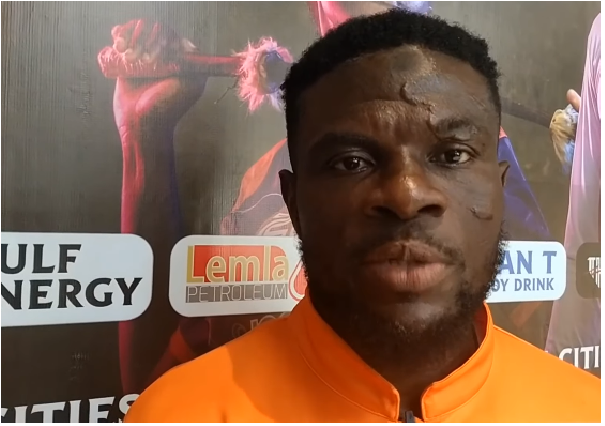 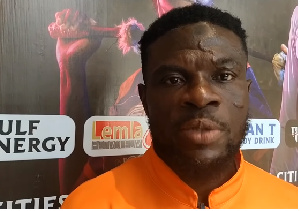 Veteran goalkeeper of Legon Cities, Fatau Dauda is not happy with the attitude of some players in their squad despite maintaining their Ghana Premier League (GPL) status.

The Royals who were down by 2-1 in the first half against Eleven Wonders produced a miraculous 3-2 comeback to edge their opponent with Matthew Anim Cudjoe scoring the decisive goal to give them the maximum three points.

Despite placing 13th on the league, the former Black Stars shot-stopper said the first round of the league didn’t go so well and believed the team needs massive augmentation to prevent any scenarios of battling for survival.

Speaking in a post-match interview after their win over Eleven Wonders, the highly experienced goalkeeper said some of the players didn’t show enough determination in the match and believed management would do the right thing to prevent such occurrences next season.

“We should have a good squad and early preparation to ensure this situation does not occur again. We need to have players that have good character, winning mentality and are hungry to play because what I see now is that some of the players are comfortable and are not dedicated.

“Some of the players don’t push and they are not hungry enough to do their best for the team. I was not playing regularly but I kept pushing and I’m back in the starting line-up and that shows I’m a good professional.

“So things need to change next season but the most important thing is keeping the team in the league,” he said.