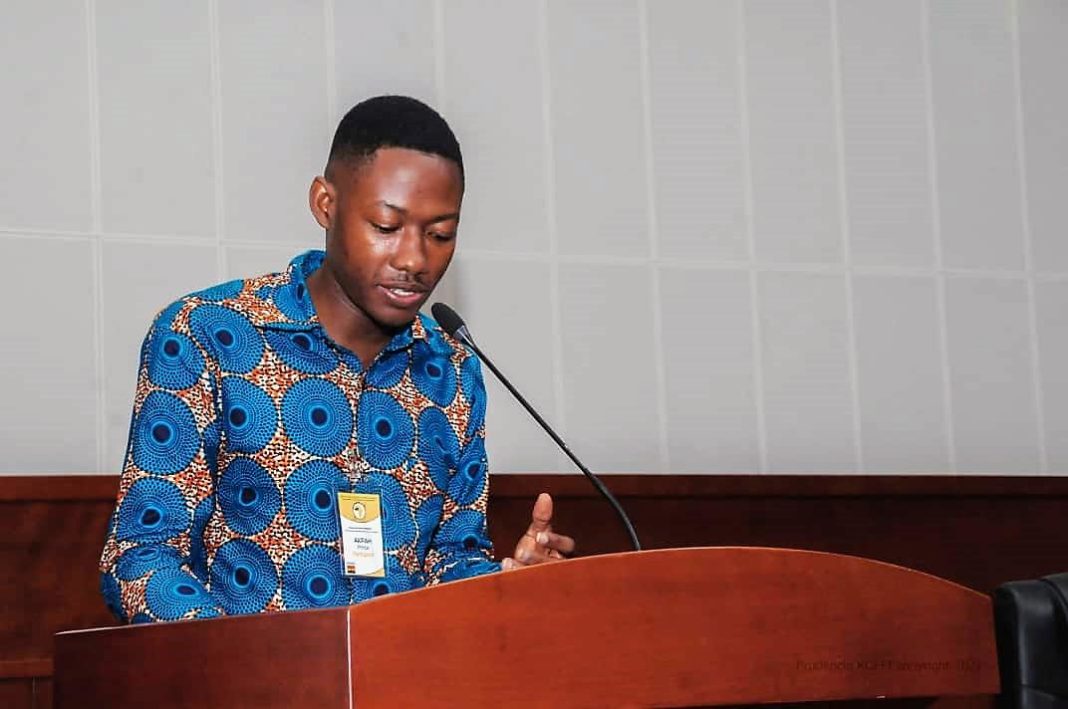 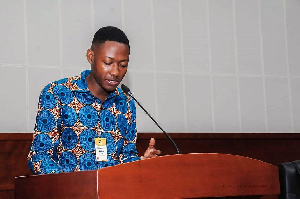 African leaders, particularly, those within the Economic Community of West African States (ECOWAS), have been asked to respect the legal and constitutional terms of two mandate limits.

“They should not serve beyond their second term in office,” Africans Rising, a Pan-African movement of people and organizations, working for peace, justice and dignity, advocated.

The group is demanding that African presidents set great examples by choosing not to cling to power or prioritize personal interests as leaders.

“Any elected official is a representative of the people, and as such, they should be responsive to the demands of those whom they represent,” the Pan-African movement emphasized in a statement issued, and copied the Ghana News Agency (GNA), Kumasi.

The statement, initialled by Mr. Prince Akphar, Engagement Officer, Africans Rising, comes in the wake of the recent Second West African Summit for Democracy and Good Governance, held in Benin.

It was organized under the auspices of the UST-Togo, Tournons La Page, a civil movement, CREA (Centre de Recherche sur l’État en Afrique) and Africans Rising.

Highlighting the Summit, the statement said it hosted participants from nine African countries and had various researchers and activists in attendance.

The objective was to build solidarity among African Civil Society Organizations (CSOs) and work together for the effective implementation of democracy and good governance of ECOWAS.

As one of its cardinal agenda, the programme launched a special campaign for African Presidents not to serve beyond their second term in office.

The statement said in line with this, the President of Benin, Mr. Patrice Talon, at the final day of the Summit, was presented with a symbol, which he used to declare his intentions of not going beyond the constitutionally mandated two terms.

In the view of the Pan-African movement, “as we strive to see our continent flourish, let us remember that young people are the future and the future is now.

“Let us use the power of our collective voices to call on our leaders, and demand that their actions and authorities are not used for selfish aims, but that they are used to benefit the entire citizenry.”

The statement said Africans Rising, in a paper delivered at the Summit, encouraged young activists and politicians to make good use of political positions to benefit their citizens when they get the opportunity to serve in one.

The speech contained messages on how Africans Rising was founded and the beliefs it holds in good governance, as well as some of its programmes such as Activism Award, Solidarity Mission, ‘FreeThem’ Campaign and the commemoration of the African Liberation Day.

The statement said at the conference, the Pan-African movement presented the ‘2020 Movement of the Year Award’ to Tournons La Page, a civil movement, that was voted to receive the award during the 2020 Activism Awards.

It pledged its resolve to help to build a decentralized and citizen-owned future, through its thematic pillars, including; the constant demand for good governance as the movement fought against corruption and impunity.

Living by its Kilimanjaro Declaration put together in 2016, Africans Rising had over the years provided support to various members and organizations responding to political crises.

They encompass solidarity missions in Togo, the Gambia and Zambia.

The movement had also promoted the ideals of the African Creative Actions Network, by using creative actions to hold African leaders accountable on issues of environment, political stability and transparent and fair elections.

Currently, it has the strength of over 30,000 members across the continent and in the Diaspora, and working together to build local, national, continental and global campaigns towards expanding justice, peace and dignity for all Africans wherever they live.