I am not fighting the GFA system 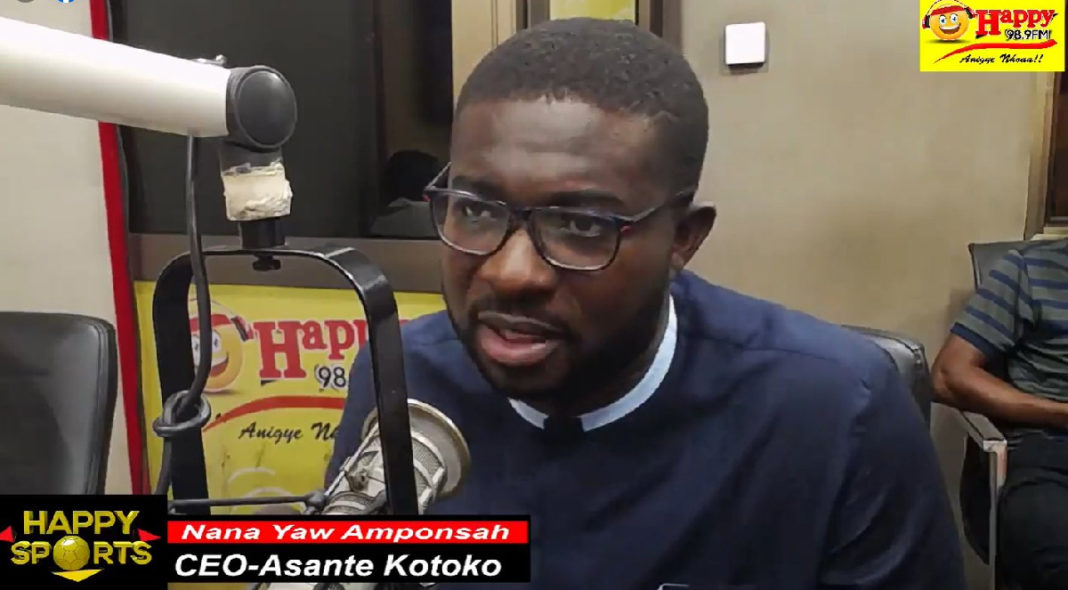 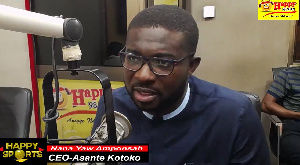 Chief Executive Officer of Asante Kotoko, Nana Yaw Amponsah, has said that the club is in no competition with the Ghana Football Association (GFA).

The Porcupine Warriors CEO argued that a club who success automatically affects the success of the FA, can in no way be in competition with the regulator.

He reiterated that he finds no instances that indicate that the club is in competition with FA.

“I wish someone could give me instances that show that we are fighting any system. People have created this seemingly tension between Kotoko and the FA and they are riding on it”, he added.

Ghanaians have recently witnessed some tussles between the GFA and Asante Kotoko on issues such as the settlement of former coach Maxwell Konadu, the GFA directive to clubs to source the footage from StarTimes, among others