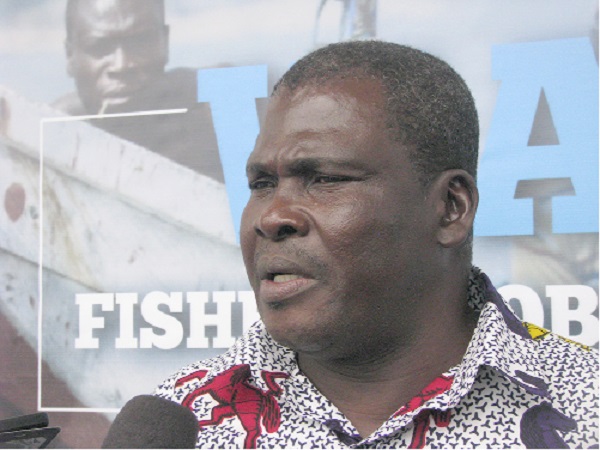 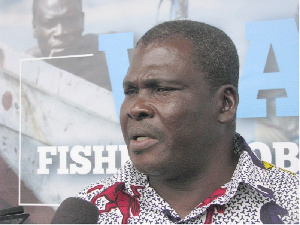 The Executive Director of the Fisheries Commission, Mr. Michael Arthur-Dadzie, has admonished fishermen to refrain from fishing activities in the country’s water bodies during the 2021 closed fishing season.

He stated that individuals who are found breaking the law will be held culpable and would have to face the full rigours of the law.

It would be recalled that Ghana observed its first closed season in 2019 under the former Minister for Fisheries, Elizabeth Afoley Quaye.

The 2021 closed fishing season commenced on 1st July 2021 with Hon. Mavis Hawa Koomson seen ‘locking up’ the sea at Keta in the Volta Region.

Mr. Dadzie revealed that although some of the fisherfolks are adhering to the closed fishing season, there are still some fishermen who are bent on flouting the rules.

He added that some fishermen at the Abrofo Mpoano in Cape Coast have flouted these directives. Nonetheless, Mr. Dadzie expressed gratitude to all fisherfolks who are complying with the government’s directives.

“I want to thank our gallant fishers which include fish processors across the length and breadth of this country, especially those in the coastal enclaves for embracing this all-important close season program. We have not encountered any deviant behaviours. Fishermen have embraced the idea, all the canoes are at the shore, the vessels are at anchorage,” he said.

He further stated that the closed fishing season is total closure to all forms of fishing including ‘angling’ or ‘hook and line’.

According to him, Fish stocks around the world are falling rapidly. The closed fishing season is therefore a conscious effort by the government and the fisherfolks to preserve the depleting fish stocks in our water bodies for present generation and posterity.

Mr Dadzie quickly added that measures have been put in place to see to the successful implementation of the closed fishing season in Ghana.

Mr. Dadzie appealed to the various stakeholders involved in this closed season to do their bit to see to the successful implementation of the closed fishing season in Ghana.