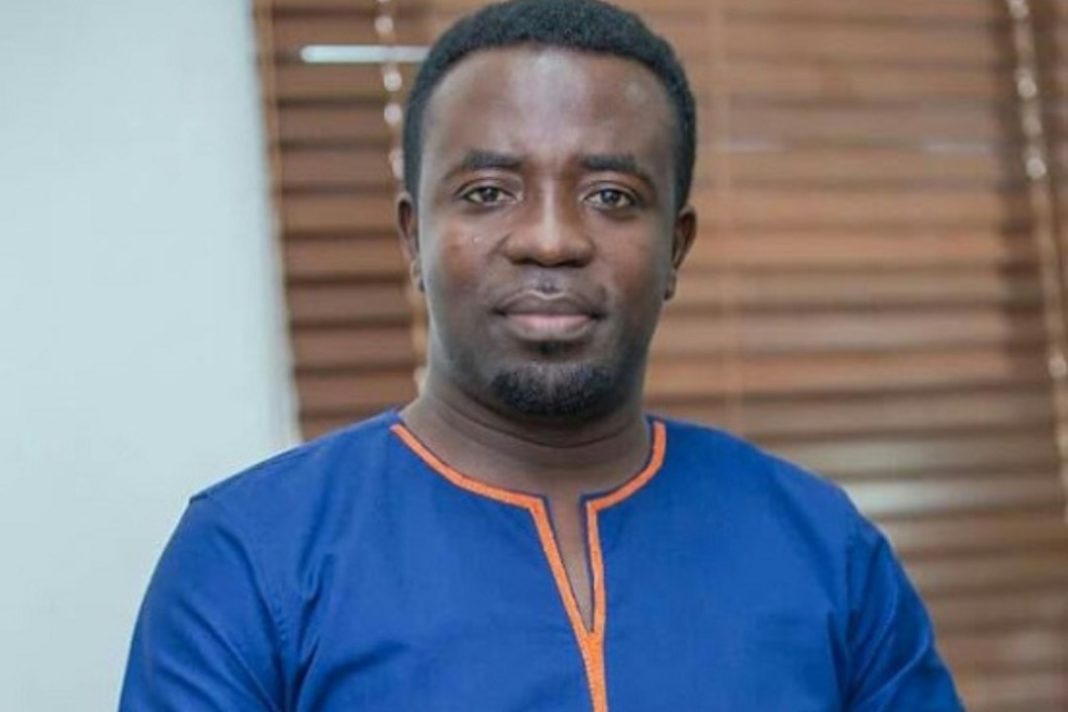 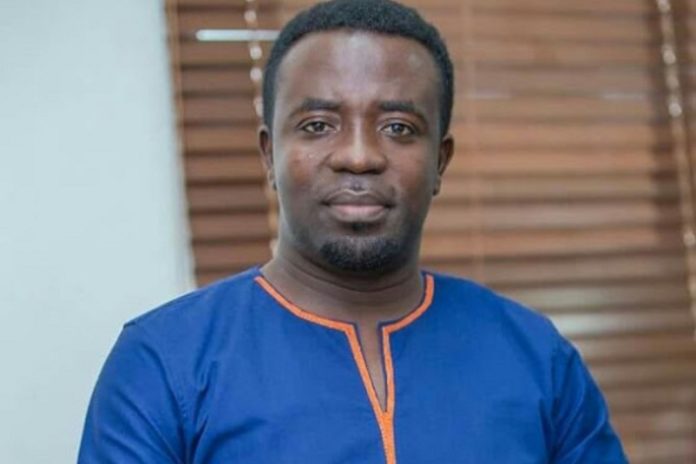 Gospel musician, Michael Oware Sakyi, known in the industry as OJ, has detailed the tussle he had with his mother before realising his dreams.

OJ, speaking on Daybreak Hitz, recounted how at a young age, pressure was mounted on him by his mother, to become a teacher.

Teaching, he said, was his mother’s dream job, despite serving as a matron, and she wished her descendant would materialise her dreams, but, for him, that was not to be.

Despite receiving the nod from the head of the family to do music, OJ said his mother would rather have him move out of the house than agree to his choice.

That was exactly what he did when he turned a legal age of 18. He moved in with his friend after choosing the path of independence.

OJ said he then started as an instrumentalist at the Christ Apostolic Church with other big names like Morris Babyface, where he was paid a meager salary.

He continued that his music saw him travel to many districts, and rather than suffer like he thought he would, he was receiving favours from residents of the respective areas, not just from his music, but his jokes cracking.

“As I progressed in music, I thought my mother would now be proud of my decision, but she did not,” the minister sadly recounted.

But, as the determined musician he describes himself, OJ said he was forced to lock his mother inside his studio and make her soak his ‘Obi Nya Wa’ye’ hit track.

“When we came out, my mum was so teary, she apologised to me and urged me to continue my music because my songs were pleasing. My mum is the only one I was living to please…because I am the type of person that if you tell me I can’t do something, I’ll force to do it to prove you wrong,” he added.

Having won his mother over, OJ said to date, she is the first person to review his songs, and her feedback determines whether the public gets to hear the songs or not.