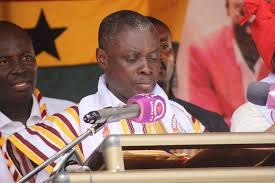 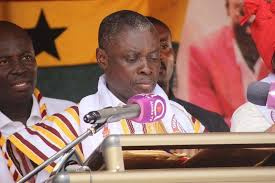 The founder of the Ghana Union Movement (GUM), Christian Kwabena Andrew popularly known as Osofo Kyiriabosom has said his party will win the 2024 general elections.

According to him, the party is re-organizing to position itself well after the 2020 elections defeat to face the 2024 elections.

He emerged the third force in the 2020 presidential polls as predicted by many pre-election surveys.

Speaking in an interview on Atinka FM’s AM Drive hosted by Kaakiyre Ofori Ayim, Mr. Kwabena Andrews admitted that his party could not win the 2020 elections due to the limited time it had for campaigning.

“We used just about eight months to campaign, unlike the other parties which have been in existence for over 30 to 40 years. So, we were going into it to capture certain areas but time was not on our side.”

He urged all party members to remain calm as they prepare for the 2024 elections adding that he is confident of doing more exploits in the next general election to be conducted in 2024.