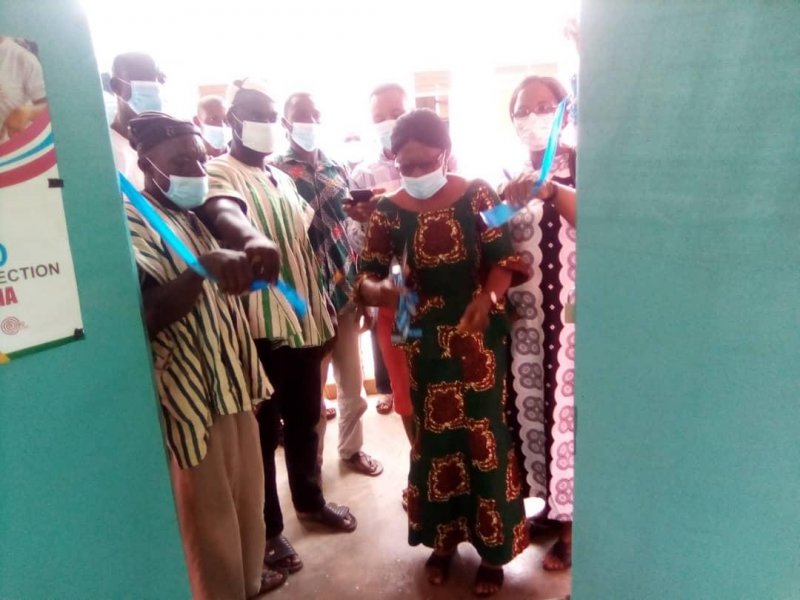 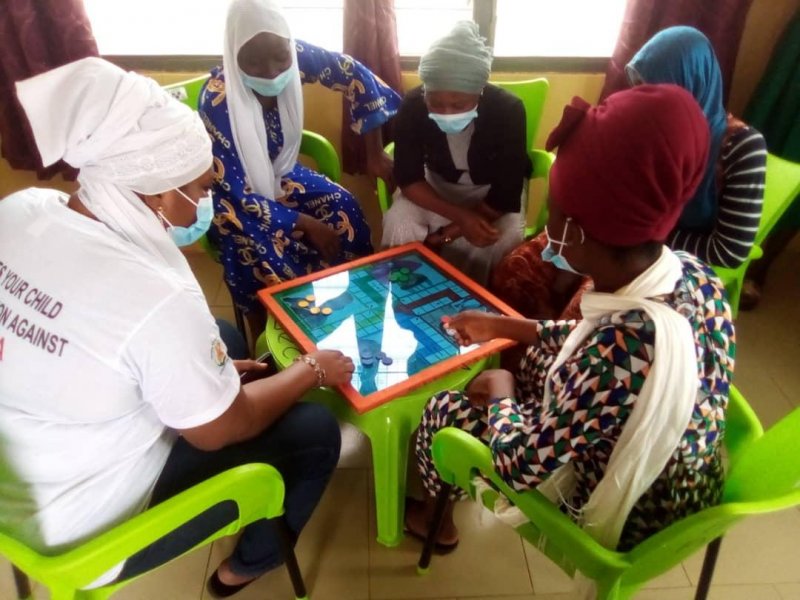 They were also educated on regulation 14 of the West African Economic Monetary Union (UEMOA), which aims at harmonizing standards and procedures for control of dimensions, weight and axle load of goods vehicles within UEMOA member states.
The workshop, held in Tamale, was organised by the GHA in collaboration with the Ministry of Roads and Highways to sensitize participants on axle load programme.
It was attended by representatives from the GHA, Ministry of Roads and Highways, Motor Transport and Traffic Directorate (MTTD) of the Ghana Police Service and the Haulage and Transport Association.
The axle load control programme, seeks to ensure that all loaded trucks plying the roads in Ghana are within the prescribed permissible axle load, gross weight and dimension limits under the Road Traffic Regulations 2012.
Mrs Faustina Oppong-Yeboah, Axle Load Manager at GHA, said the purpose of the programme was to reduce pressure from the axle of heavy loaded trucks on the country’s road infrastructure.
She said overloaded vehicles damaged the road pavement, drainage structures, which undermined traffic safety.
She said the implementation of the programme would reduce safety hazards imposed by overloaded trucks, road traffic crashes, and improve on freight transport efficiency.
Mrs Oppong-Yeboah noted that travel time on roads would significantly improve since congestion on the road due to slow-moving overloaded trucks would be eliminated.
She encouraged participants to comply with the axle load control programme, saying “The cooperation of all road users in complying with permissible axle load limits is vital if the condition of our roads is to be kept consistently good and safe”.
Superintendent Mr Mahmud Yussif, Northern Regional Police MTTD Commander, who made a presentation on role of the Police in axle load control, appealed to truck owners to check the actual weight of their trucks to be able to determine the permissible load they could carry.
He said the Police would strictly apply sanctions to offending drivers who refuse to comply with the permissible axle load limits.
He, therefore, advised drivers and truck owners to cooperate with GHA and the Police in the enforcement of the axle load control programme, to avoid facing the necessary sanctions.
Mr Joseph Atsu Amedzake, Northern Regional GHA Director, reiterated the need for truck owners and drivers to strictly comply with the axle load control programme, saying “the enforcement of the programme will protect the investments made by government on our roads infrastructure and also save the country of the high cost of maintenance on deteriorated roads”.
The axle load control programme implementation was to begin on July 1, 2020 but was stalled due to the outbreak of COVID-19, and a new date is yet to be announced.
GNA