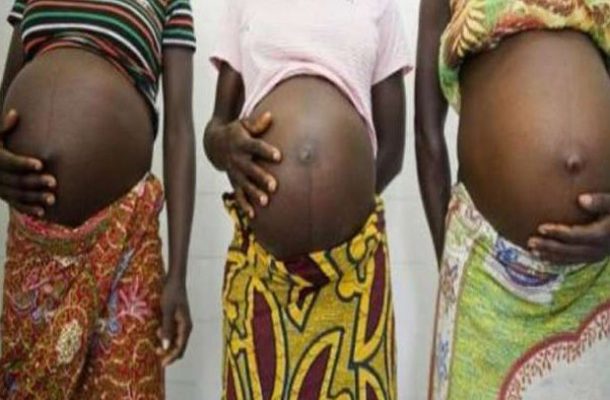 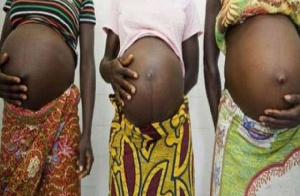 The Assembly member for Wassa Manso in the Wassa East District of the Western Region has accused illegal small scale miners or galamsey operators in the area as being responsible for the increase in the rate of teenage pregnancy cases in the electoral area.

The Assembly member, Mr. Kwesi Boateng said aside the galamseyers, commercial motorcycle riders, popularly known as okada boys, are also to be blamed.

Mr. Boateng who was speaking to Takoradi-based Skyy Power FM, made it known that girls between the ages of 12 to 14 years are being lured with “fast foods”, by the okada boys and the galamseyers to indulge in sexual act.

He, however, asserted that, most of the men who impregnated the teenagers are not from the town but only come to the area to mine gold and after getting some money, they trap young girls into the sexual acts.

He confirmed that the motorcycle and tricycle riders are from the Wassa Manso township.

He said after their hard day’s work, the young guys would parade themselves in the town’s centre in the evenings and buy the food for the young ladies after which they have sex with them.

He recommended educating and empowering the young ladies in the community as one of the measures to help curb the situation.

Mr. Boateng alleged that, most communities in the district with high galamsey and commercial motorcycle activities are recording high teenage pregnancy rates.

Moreover, the Tufohene of Daboase in the district, Nana Ekow Piabo IV, has indicated that the traditional authorities would revitalise some traditions and cultures in the community such as “Bragoro” or puberty rites, to help curb the problem.

He explained that “Bragoro” is a tradition done for mostly females who come of age to marry, and educated to get married before having sex.

“When this tradition is brought back into the society, it will encourage the females not to participate in sex or get pregnant before they are 18 years,” he stressed.