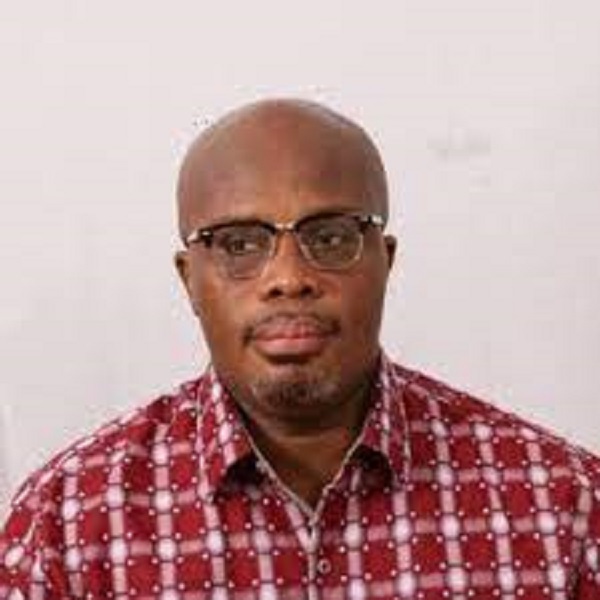 • Nii Naate Atswele is seeking to be the Mayor of AMA

• He stands favourite among the lots

• He has the support from the Ga Dangme community

Nathaniel Nii Naate Atswele Agbo Nartey, one of the constantans for the position of Mayor of Accra, has been highly recommended by the Asere Divisional Council for the position he is seeking.

In a statement copied to GhanaWeb, Nii Asere Boi VI said, Nathaniel Nii Naate Atswele Agbo Nartey, is a lustrous Ga Dangme who has the character, personality and mind to serving as next the Mayor of Accra Metropolitan Assembly.

“Osofo Naate Atswele Agbo, as he is popularly known, is innovative, exposed, creative, resourceful, and tactful. His daringness to mediating in conflicts resolution and chieftaincy matters is outstanding. He is a solutionist who can work in every challenging environment. Many Ga Dangme Chiefs have benefited from all his initiatives here and abroad.

“Osofo Naate Atswele Agbo always wants people around him to be happy, find happiness in their own homes and relationships, and will invariably ensure people become contributing members of the society. This is the reason why he feels dutiful to fighting for truth and justice for all, especially for the vulnerable. Such self-sacrificing love is undoubtedly his hallmark.

“Atswele’s disciplinary attitude sometimes makes his peers feel he is arrogant. However, he continues to remain disciplined and ensures that even little things are done right in the face of the misconstrued feeling. This shows how firm, fair, frank and friendly he is,” the statement said in parts.

On his part, Nii Amarkai III, in a similar statement said, Osofo Naate Atswele, as a linguist accompanied him to business meetings, international conferences, Philadelphia city annual meetings and traditional and cultural programmes to highlight the discipline in Ga Dangbe cultural heritage.