NDC to commemorate the death of n on Saturday, July 24. 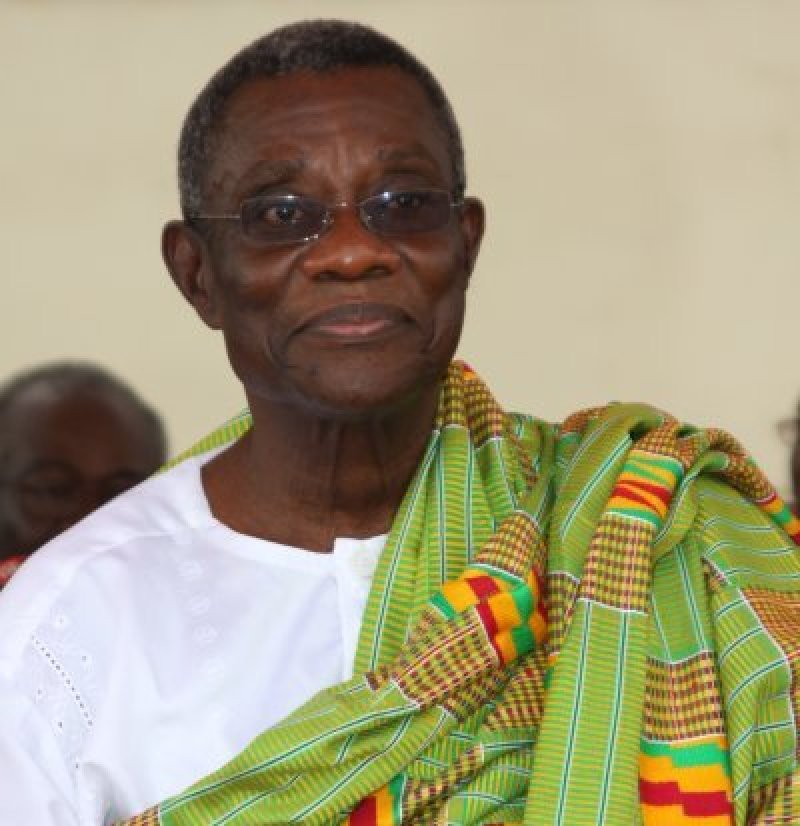 A wreath-laying ceremony will be held at Asomdwee Park, near the Osu Castle in Accra at 0700 hours.
A statement issued by Mr Emmanuel Siisi Quainoo, Member of the Planning Committee, which was copied to Ghana News Agency in Cape Coast, said the ceremony would be conducted in accordance with the COVID-19 protocols.
The dress code for the much anticipated ceremony will be white or Prof. Mills’ cloth.

The former President died on Tuesday, July 24, 2012 at the 37 Military Hospital three days after his birthday.
Since his demise, the NDC and family have held public lectures to honour him, but last year’s event was called off following the outbreak of the coronavirus and its attendant restrictions on public gatherings.
However, former President John Dramani Mahama took to social media and eulogized late President Mills saying, “You will forever remain in our hearts.
“You would have been 76 years today, Prof. Though in eternity, memories of your sterling qualities and principled leadership are still fresh with us. You will forever remain in our hearts. Yours is a soul that cannot be forgotten, a man we cannot celebrate enough,” he said.
- Advertisement -
Share
Facebook
Twitter
Pinterest
VK
WhatsApp
Previous articleDr Charles Dwamena bids farewell to China
Next articleLebanese fear Iran’s influence in efforts to resolve crisis