Video Flashback: Nkrumah not the founder of Ghana 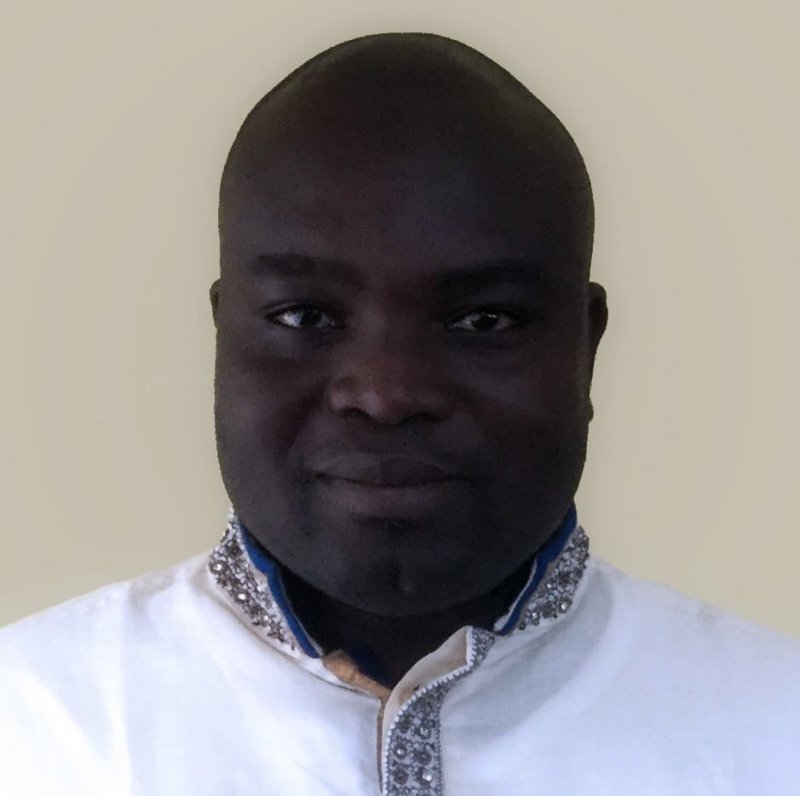 The MCE said the decision was borne out of his resolve to let peace prevail in the Municipality.
It was also to promote general unity and growth of the New Patriotic Party (NPP), he noted, and expressed appreciation to the government for the confidence reposed in him to serve in the first term of office of the Nana Akufo-Addo-led Administration.
A statement issued by the MCE, and copied to the Chairman of the MMDECs Vetting Committee, through the Office of the Ashanti Regional Minister, thanked the people of Ejura for giving him the opportunity to serve them.
“I have always worked in the service of my party and country, and it is in that spirit that I am withdrawing myself from consideration,” the MCE emphasised.
He assured the people and government of his resolve to continue to offer the needed help when his services were needed.
“I will continue to work for the general good of the Municipality, my party and the country,” the statement affirmed.
However, some critics believe that the June 29 Ejura Disturbances, triggered by the assault and the resultant death of 45-year-old Mohammed Ibrahim, aka Kaaka Macho, was the basis for Mr Bamba’s decision.
The MCE, a former Member of Parliament (MP) for the Ejura-Sekyedumase Constituency, who hails from Yendi in the Northern Region, is an alumnus of the University of Ghana.
He holds a Bachelor of Arts Degree in Psychology.
Mr. Bamba has in recent times come under intense pressure following the death of Kaaka, as some residents link him to the incident.
He has, however, denied any involvement in the incident.
- Advertisement -
Share
Facebook
Twitter
Pinterest
VK
WhatsApp
Previous articleI know what love is, but I don’t know what it’s like to be loved
Next articleHearts of Oak ‘didn’t really see Samuel Boadu as a special figure’

Video Flashback: Nkrumah not the founder of Ghana