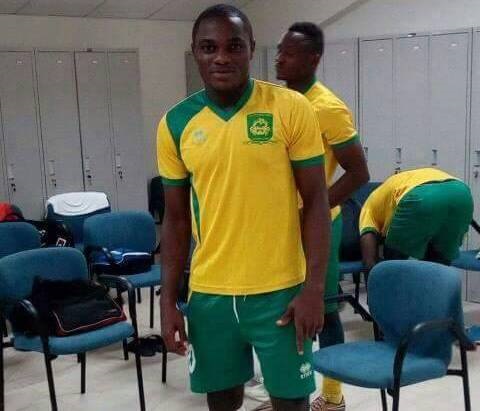 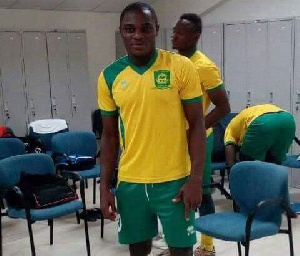 Ebusua Dwarfs captain Dennis Korsah is hopeful his side can avoid relegation in the final round of fixtures for the 2020/21 Ghana Premier League season.

Ebusua Dwarfs were deducted six points by the Ghana FA disciplinary Committee due to some misconduct from their fans against Legon Cities at the Cape Coast Sports Stadium.

The game was abandoned and the matter referred to the DC which was ruled in favor of Legon Cities.

The Cape Coast-based side is struggling to escape relegation.

Dwarfs currently sit 16th on the league table with 38 points after losing their matchday 33 game against King Faisal.

The Mysterious Dwarfs play their last game against Bechem United and must win at all cost to have a chance of survival.

Dwarfs captain Dennis Korsah in an interview said it is a must-win for his side to avoid relegation.

“We will do our best to win our last game against Bechem United on Sunday but we are just hoping some results go in our favor to avoid relegation”.