“I am praying for you, you will never return to the world” – Prophet Kofi Oduro sends refreshing prophecy to Moesha [Video] » ™ 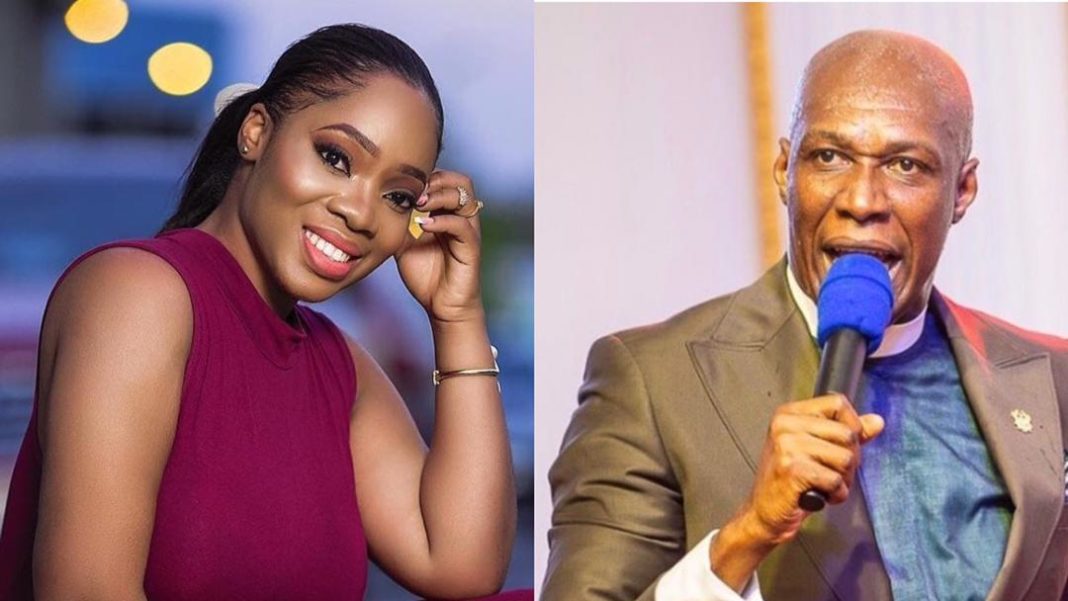 Preaching in his church following report that Moesha had wanted to kill herself, Prophet Kofi Oduro strongly said he is praying for her and believes her salvation will be solidified.

The Alabaster Ministries preacher also added that Nana Agraada after her conversion has been ridiculed by naysayers but he believes her salvation and ultimate decision to run to Christ will never be in vain.

Moesha Boduong has been having a hard time dealing with the choice of foregoing the glitz and glam of social life to putting on the new apparel of change. Many have raised suspicion over her decision and the gossip mill has been grinding.

But Prophet Kofi Oduro believes Moesha has made the right decision and she together with Nana Agraada are on the sure path to rediscovery.