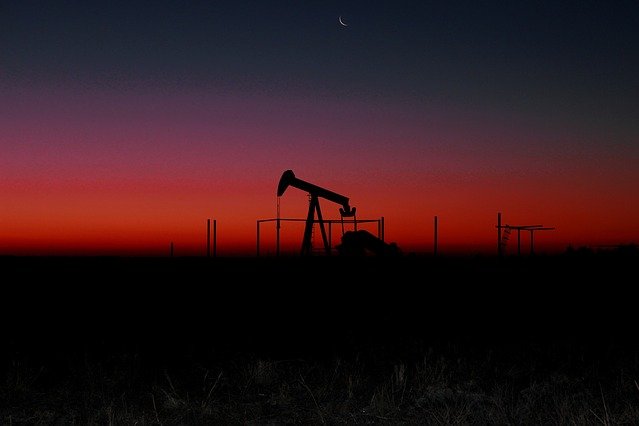 July 13 (UPI) — The International Energy Agency warned on Tuesday that a rift between the world’s top oil-producing cartel and its allies mean that oil markets — and gas prices — will likely be volatile for the foreseeable future.

In its Oil Market Report, the IEA noted that global oil supplies, prices and demand have all surged in recent months.

Adding to the volatility, it said, was a decision last week by OPEC’s oil-producing allies, known as OPEC+, to walk away from talks that could have increased global output.

Until the impasse between the Organization of Petroleum Exporting Countries and OPEC+ nations is resolved, the IEA report said world oil markets will remain volatile.

“Oil prices reacted sharply to the OPEC+ impasse last week, eyeing the prospect of a deepening supply deficit if a deal cannot be reached,” the IEA report said.

The IEA said the stalemate between OPEC and its allies creates potential for “high fuel prices to stoke inflation and damage” economies that are already fragile due to COVID-19.

The agency said that no production agreement likely means that oil markets will tighten significantly, and rising costs could speed up electrification of the transport sector and energy transition.

“Oil markets are likely to remain volatile until there is clarity on OPEC+ production policy,” the IEA report said.

AAA said earlier this month that gas prices in the United States were at a seven-year high going into the July Fourth weekend — and noted on Monday that demand nationwide has reached a record high.

“The price of crude oil, which fluctuated last week following OPEC’s failure to reach an agreement on production increases, continues to be a dominant factor in determining how high prices will go this summer,” AAA said in a statement.

“AAA believes … prices have the potential to increase this week, which will only lead to more expensive pump prices, especially amid robust demand.”