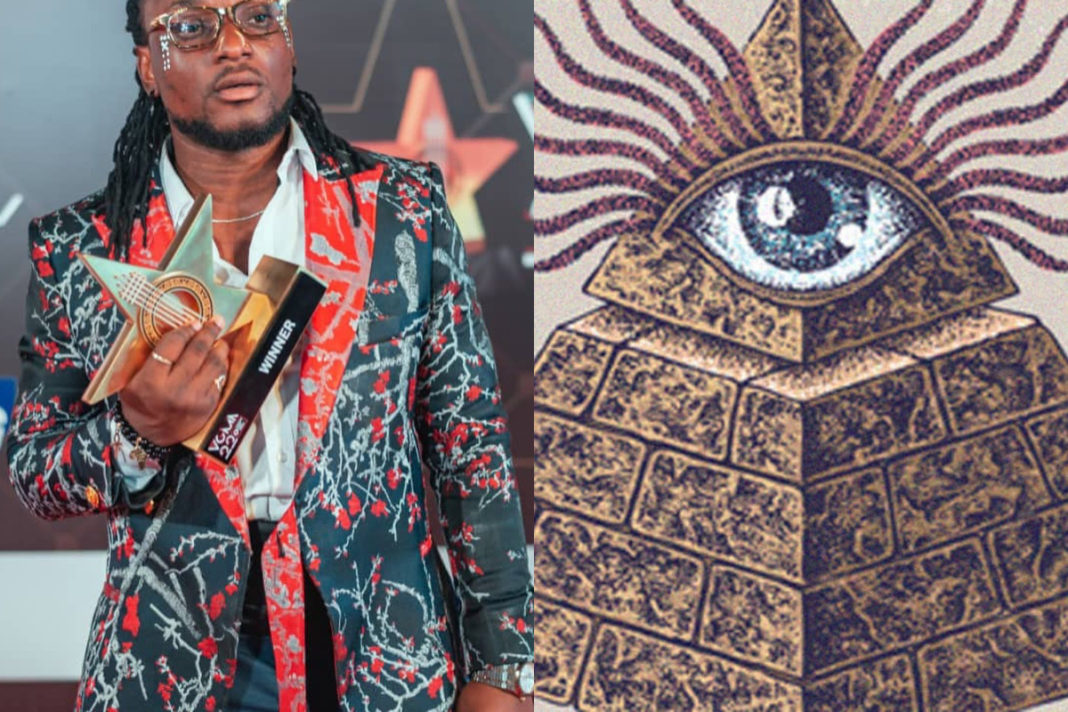 READ ALSO: Winning The Reggae/ Dancehall Artiste Of The Year Is Part Of The Dream & Process- Epixode

According to Epixode, he won’t hesitate or think twice about his decision to sign for the group with his life if they are to contact him with the intention of recruiting him to join the group right now.

In an interview this morning on the ‘ Agenda’ morning show aired on Accra-based Zylofon radio and television hosted by Sammy Flex, the reigning Vodafone Ghana Awards Reggae/ Dancehall Artiste of the Year revealed that he will definitely love to sign for the group.

Explaining his intentions of signing for the group, the ‘Odeshi’ crooner stated that he’s attracted to how the group goes by their activities and how they care for one another as long as you are part of the group.

Epixode stated the kind of brotherhood that exists between members of the group is strong to the point that they stand to help promote each other’s work to be successful and that what he, has been advocating for all these years.

The Illuminati is regarded as one top-secret group in the world that is alleged of worshiping Satan and believed to be housing many top celebrities and most powerful personalities around the world from movie actors, musicians, writers, scientists, and even presidents.