CJ bribery allegation: My client said he is politically connected 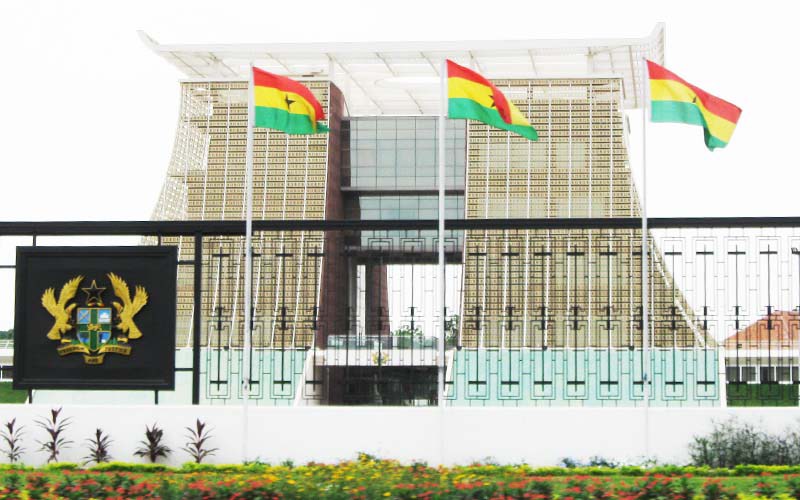 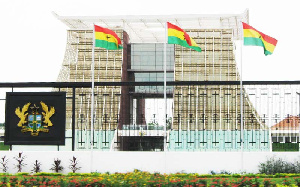 • This comes after a bribery allegation by the client, Ogyeedom Obranu Kwesi Atta VI

• The legal practitioner has however denied the allegations

Lawyer Kwasi Afrifa, the lawyer involved in the alleged US$5 million bribery allegation involving the Chief Justice has revealed that the petitioner who doubles as his client has easy access to high-ranking members of the seating government.

According to Lawyer Kwasi Afrifa, his client, Ogyeedom Obranu Kwesi Atta VI, boasted that he is friends with personalities such as Samuel Abu Jinapor and one Captain (rtd) Edmond Koda who was head of the security detail of then New Patriotic Party flagbearer in the 2016 elections, Nana Addo Dankwa Akufo-Addo.

This comes after Ogyeedom Obranu Kwesi Atta VI, in a petition, accused Lawyer Akwasi Afrifa of bribery and failing to efficiently pursue his case as his [Ogyeedom] lawyer despite paying a huge sum of US$1, 000, 000.

Parts of the petition to the General Legal Council dated March 1, 2021, read, “…in the cause of handling the case, he suggested to me that it was in my best interest to, beside his fully paid up fees, provide an amount of One Hundred Thousand United States Dollars (US$100, 000.00) to enable him to do some ways and means (gymnastics) on my case so that we can obtain a favourable decision.”

He added, “…After giving him the money, I realized from his demeanor that he did not use the money for its intended purpose as advised so I fired him from the case and asked for a refund of the money but he since refunded US$25, 000…All efforts to retrieve the remaining amount have failed.”

But Afrifra has vehemently denied the accusations noting that Oyeedom’s boastings of affiliation with government means that he does not need “a hapless provincial Lawyer like myself to assist him pay a bribe.”

Describing his client as a ‘shrewd and experienced’ business man, the lawyer further disclosed that the petitioner is “…vigorously pursuing paramountcy of the stool he occupies. He holds himself as politically well-connected and counts Jinapor, Captain Koda et al amongst his closest friends and has inhibited access to the seat of government where he claims to be a constant presence.”

The legal practitioner refused claims that a refund has been demanded from him as Ogyeedom could not have made any such because he knows that he has given no such amount to me.

“In the light of the above, it is incredulous that such a monstrous allegation would be made by the Petitioner against me and I look forward to setting the facts straight.” Kwasi Afrifra Esq noted in his response to the Disciplinary Committee of the General Legal Council.

Below is the petition and the response. 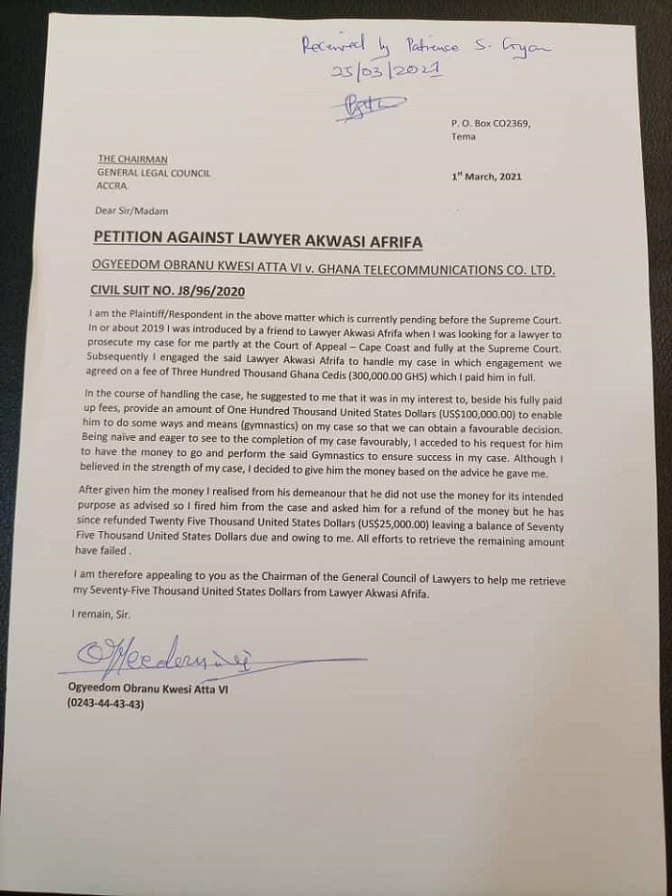