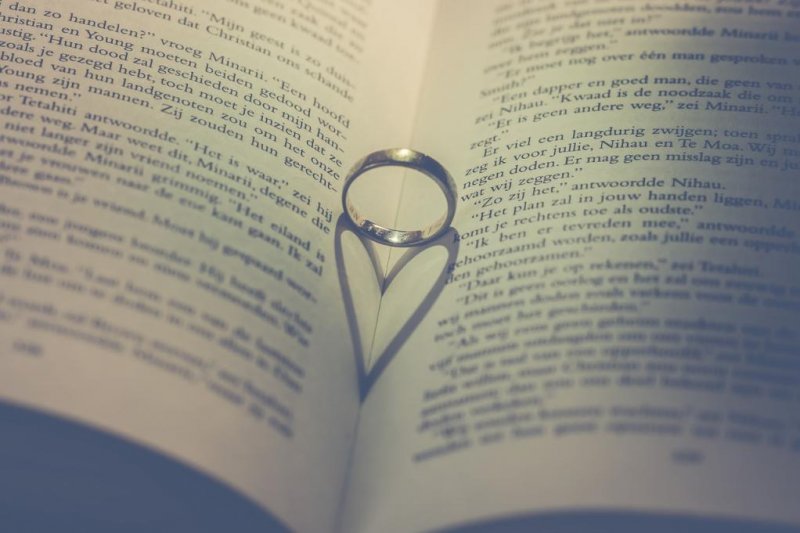 July 9 (UPI) — A wedding ring found by a 10-year-old swimmer at the bottom of a Florida spring was returned to its owner, thanks to a social media search.

Livia Harrison, 10, who was visiting Florida from Boston, was at Madison Blue Spring State Park when she spotted something under the water.

“I found a ring in a rock. It was like, stuck and jammed in there, so I just grabbed it,” Harrison told WCTV. “I tried to get back to where my mom was at so I won’t lose it, and then I got back to her and she just put it on her Facebook and TikTok.”

The Facebook post was shared hundreds of times, where it came to the attention of a man who works with Gabriel Lindquist, a Thomasville, Fla., man who recently had visited the park with his family.

“I mentioned that my ring was missing, and he just happened to go on Facebook, and while on Facebook, was scrolling through and noticed that somebody had a picture of a ring and was like, ‘what’s the chances?'” Lindquist said of his coworker.

Lindquist’s wife was able to provide Harrison’s mother with a description of the inscription inside the ring, and the precious item was returned to its owner’s finger.

“I’m so thankful that somebody is honest enough to try to return something special. I’m very grateful,” Lindquist said.