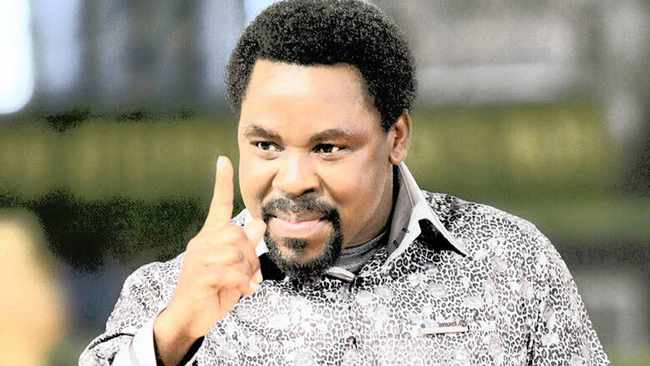 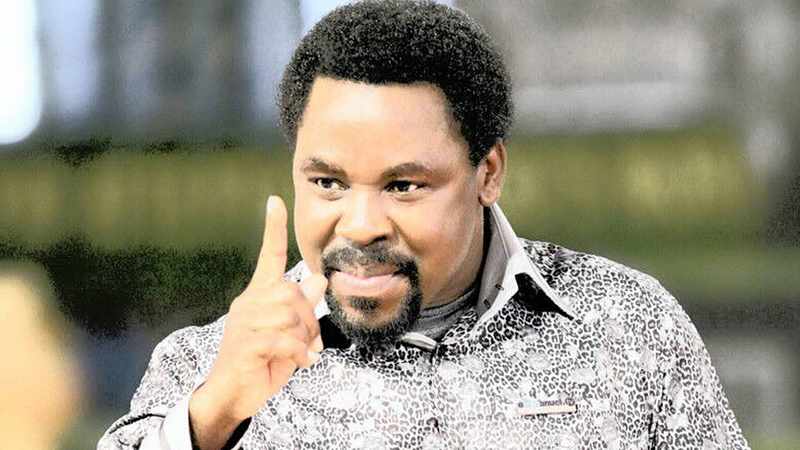 Cape Town – Nigerian televangelist TB Joshua was set to be buried on Friday after a short service, following a week of funeral rites in honour of the controversial pastor who died on June 5 shortly after a live broadcast.

Joshua’s funeral procession started on Monday with a series of services, including a candlelight procession and an all-night praise service. It will culminate in a thanksgiving service on July 11.

In a statement posted on Joshua’s official Twitter page on Friday, his Synagogue, the Church of All Nations (SCOAN) welcomed viewers from all over the world to the proceedings, which will be streamed live on his Christian television network Emmanuel TV.

​“It is day 5 of celebrating the life and legacy of Prophet T.B. Joshua, when God’s servant will be laid to rest after a short service in SCOAN auditorium. Glory be to God Almighty for the life that His servant lived!” the post read.

Friday’s service is open to the general public, but with limited seating in line with Covid-19 regulations.

According to reports, the opening prayer was given by Pastor Gerardo Montejano from Argentina.

Hundreds of mourners filled the SCOAN on day four of the week-long funeral on Thursdy to pay their final respects to Joshua. Some allegedly vomited blood and other poisonous substances while his body lay in state.

In images posted on Joshua’s Twitter page, the late televangelist can be seen lying in a glass casket state, dressed in white pants, a white shirt, white gloves and white shoes.

His wife Evelyn Joshua, who has now been appointed the general overseer of the SCOAN, said her late husband grew the church from an eight-member assembly to what it is today, according to BBC.

SCOAN disclosed that Joshua would be laid to rest at the church premises in Lagos after Friday’s short service.