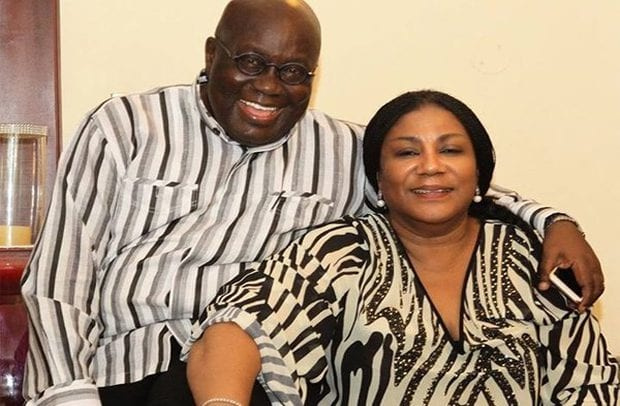 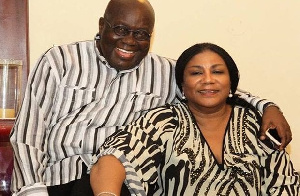 Executive Director of the Center for Democratic Development (CDD) Prof Henry Kwesi Prempeh has called on the government to do the right thing if it indeed wants to introduce emoluments for First and Second spouses of the Republic of Ghana.

According to the respected academic, the mandate granted an article 71 Emolument Committee doesn’t include the power to suggest who should be paid or otherwise.

He argued that the right channel, if government plans to introduce a salary and emolument structure for them is to prepare a bill, submit same to Parliament for approval and passage.

“The mandate of an Article 71 Emoluments Committee is limited to recommending the salaries and other benefits and privileges of those office holders specified in Article 71, sections (1) and (2).

“That list of covered office holders is exhaustive. The Article 71 Emoluments Committee has no authority to recommend payment of any allowance or emolument to First or Second Spouses, as these are not Article 71 offices or office holders.

“And, of course, the Constitution does not require or compel a President or Vice President to have a spouse; bachelors and bachelorettes are welcome. As far as the Constitution is concerned, s3 w’aso awar3 a, you know what to do,” he wrote.

He added: “If Government wants to pay First and/or Second Spouses from the public purse, it must introduce a bill to that effect. The clear import of Articles 108 and 178 of the Constitution is that Parliament cannot, on its own accord, initiate or approve payment of any such emoluments (which would necessarily be paid from public funds) without a bill to that effect emanating from and introduced by the Government and duly passed into law.

“The political class cannot use the Article 71 process to smuggle in salaries or allowances for First and Second Spouses. If that’s what they want done, they must get the Government to boldly introduce a Bill to that effect, making a case for such emoluments, and thereby allow and ensure public participation in the legislative debate on this matter. This is not something that can be done on the blind side of voters and taxpayers.”

He said this if done could also “open the floodgate” as there is also the spouse of the speaker or the Chief Justice who all at some point or under certain circumstances act as President.

“Anyway, why stop at First and Second Spouses? Why not the Third Lady (since the Speaker gets to act as President sometimes) or the Fourth (so the Chief Justice, too, can enjoy some marital privileges on the back of taxpayers), and on and on and on.

“And while we are at it, shall we also subject First and Second Spouses to the asset declaration laws, in their own capacities? What about the sweet “end-of-service” benefits?

“Indeed, when we place First and Second Spouses on the public payroll, we, essentially, convert their voluntary roles into “public offices” as that term is understood under Article 295. Is that the idea? Do they then become subject to all the laws applicable to public offices and officers?” he quizzed.