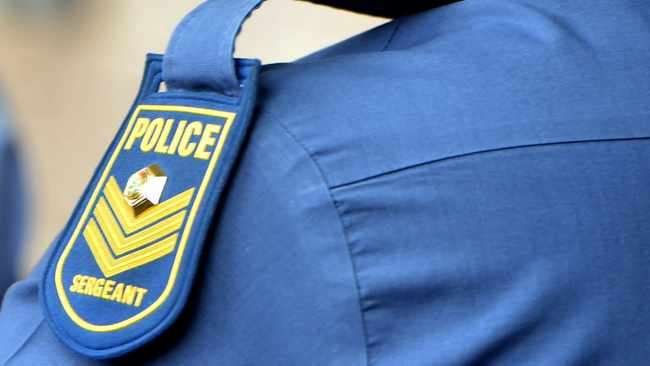 Police had received information about five men who visited a Tsolo household while pretending to be police officers from the National Intervention Unit (NIU), SAPS said in a statement. The suspects were dressed in police uniform.

It is alleged that the five male suspects demanded the victim’s firearm and firearm licence. The victim reportedly complied, believing that the suspects were indeed police officers.

’’As the suspects were leaving, they told the victim to visit Tsolo police station for details of what happened to his firearm,’’ SAPS said.

’’When Tsolo police contacted the National Intervention Unit enquiring and requesting information about the incident, they were informed that no NIU group worked in that area on the said date.

’’It was then realised that the suspects were not police officers. A case of house robbery and impersonating police.’’

No arrests have been made at this stage and the investigation continues.