You’re inconsistent and got the point of #FixTheCountry completely wrong 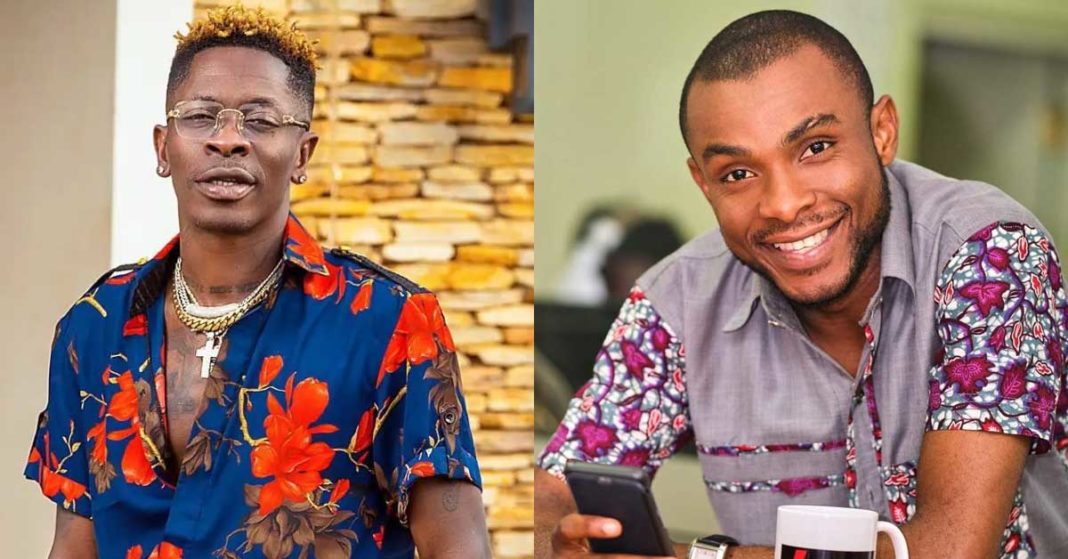 Sports journalist with Joy FM, Gary al Smith has thrown a subtle jab at Shatta Wale stating that the musician’s rant on issues of #fixthecountry is a complete misfiring.

The dancehall giant in a series of Facebook posts hurled insults at the irate youth who hit the street to protest against the killing of Kaaka in the Ejura municipality.

In his posts, he tagged those using the #fixthecountry hashtag to force the government to stop the police and Military from killing innocent citizens as a bunch of educated idiots. As if that is not enough, Shatta Wale decided to add salt to injury by admonishing the youth to fix themselves and leave the Politicians alone. 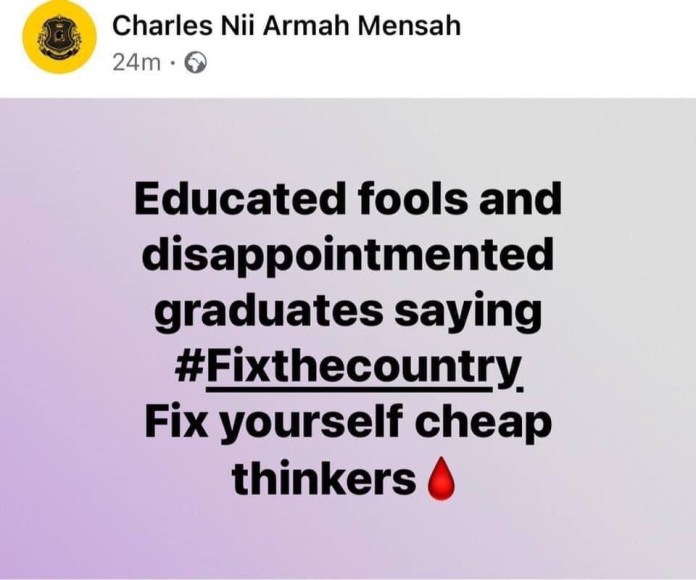 His post has incurred the wrath of many of his own followers, with many championing the hashtags to unfollow him.

Gary Al Smith who couldn’t agree with the dancehall powerhouse reacted in a post on Facebook stating that Shatta Wale perhaps missed the whole point about fix the country and agreed that he’s indeed inconsistent.