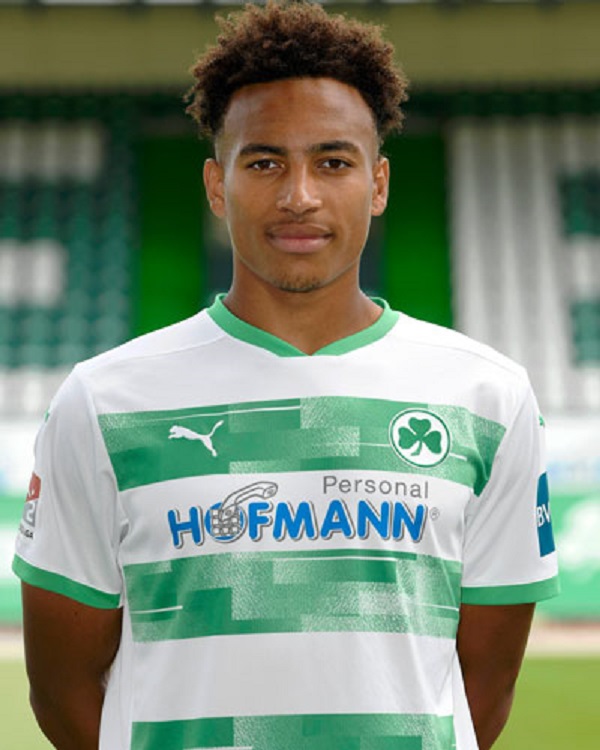 The 20-year-old has been on top form since breaking into the senior team and has become a subject of interest for several clubs following his swashbuckling performance.

However, the club has rewarded him with a three-year contract extension to ward off interest from club and is expected to play a key role for the club in the 2021/22 season.

After extending his deal, Leweling indicated it is a sign of confidence from the club and has promised to do everything to repay them.

“With my promotion to the Bundesliga, a childhood dream has come true and I’m already looking forward to the season. This contract extension is a great sign of confidence from those in charge and I will do everything I can to repay it,” Leweling told the club’s official website.

Sporting director Rachid Azzouzi spoke on the need to keep the promising youngster at their side as they want to ensure his steadily progress over his development as a rising star.

“Jamie has great potential and we want to develop that together with him. He set the bar very high himself in his first year and yet it is clear that the development of a young player is not always steep goes upstairs,” Azzouzi said to the same club’s forum.

Jamie Leweling will feature with compatriot Gideon Jung after completing a move to the club in the ongoing transfer window.

The German-born turned down an invite from Ghana to feature in the Africa Cup of Nations qualifiers against Sudan last year.