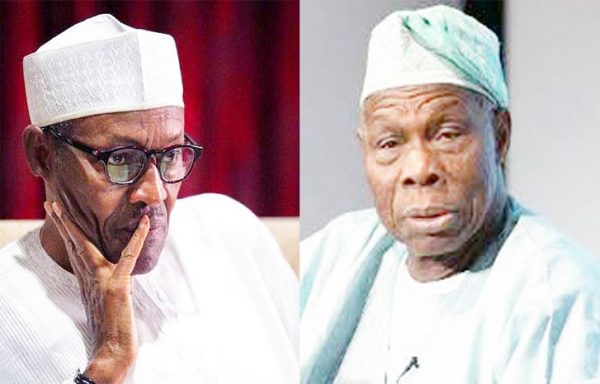 Former President, Olusegun Obasanjo has described the rumour about President Muhammadu Buhari being dead and replaced by a certain Jubril from Sudan as ridiculous.

He stated this while speaking at a youth mentorship session in Ogun on Sunday.

Obasanjo cited the rumour as one of the instances in which social media is being abused.

Also Read: We Should Educate Ourselves About Population Management: Obasanjo

Speaking at the session, Obasanjo recalled how someone once approached him, asking if he believes the rumour.

He said: “Somebody came to me, in very high hope, and said, ‘this talk about Buhari not being Buhari…’. I said, ‘do you believe this?’ He said, ‘well, it is in the social media’. I said ‘Buhari died and we will not know that Buhari has died? And they will bring us somebody from Sudan to be Buhari?’

“It’s ridiculous to the extreme. But you have it in social media and you see people believing it. Social media have done good but it can be abused and misused.”.

Taking Power Will Be Difficult If Youths Remain Spectators

Buhari Won’t Assent To Electoral Bill… The Signs Are There