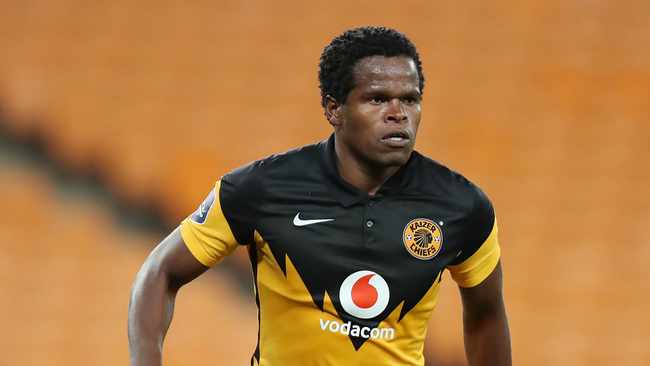 “People said we are a lower-league team and said we haven’t played a match in a long time. In the past, we went out in the early rounds of the Champions League. We used the experience because we kept on learning and this season was the turning point in terms of our Champions League fortunes,” said the 35-year-old.

Chief’s run to the final of the Champions League is especially sensational when considering that they reached it on the back of one of their poorest domestic seasons in the PSL era.

They finished eighth on the Premiership standings last season and were also eliminated in the Nedbank Cup by GladAfrica Championship side Richards Bay.

ALSO READ: Five Kaizer Chiefs players whose contract could be extended ahead of Champions League final

Chiefs’ inability to find form domestically last season ultimately led to the sacking of coach Gavin Hunt last month. Due to the fact that they were struggling domestically, not many fans or pundits would have anticipated that they would advance to the latter stages of the Champions League.

Chiefs will certainly be the underdogs going into the final against Al Ahly who will be looking to win a second consecutive Champions League crown.

If Chiefs do win the Champions League, it will go down as a great shock in the history of the competition.