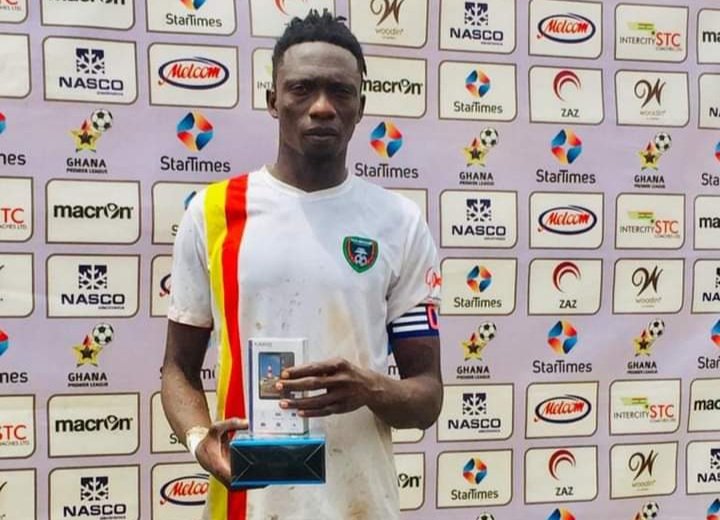 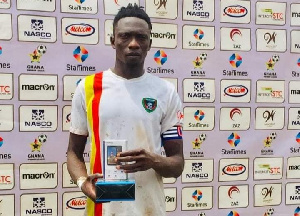 Eleven Wonders FC defender Rashid Mohammed was picked as man of the match in their home win against Berekum Chelsea on Sunday.

The skipper put up a rock-solid performance in defence to ensure Wonders recorded a 3-1 victory at the Ohene Ameyaw Park in Techiman.

Samuel Boakye and Amos Frimpong gave Wonders a two-goal advantage before the break with the goals coming in the 22nd and 44th minutes respectively.

Chelsea reduced the deficit in the 52nd minute through striker Bright Amponsah.

Abdul Ganiu Abass scored in the 77th minute to seal the victory for the home side as they claimed all three points to move up on the league log.