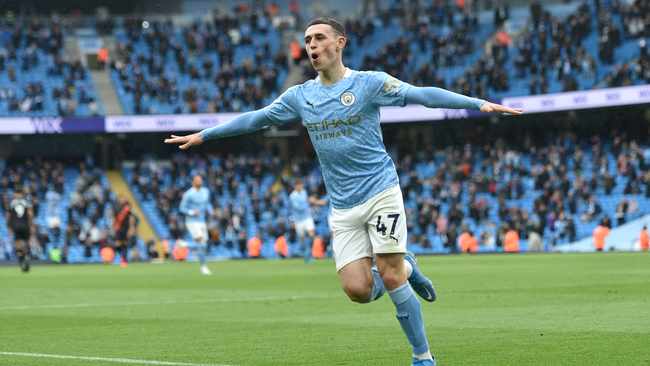 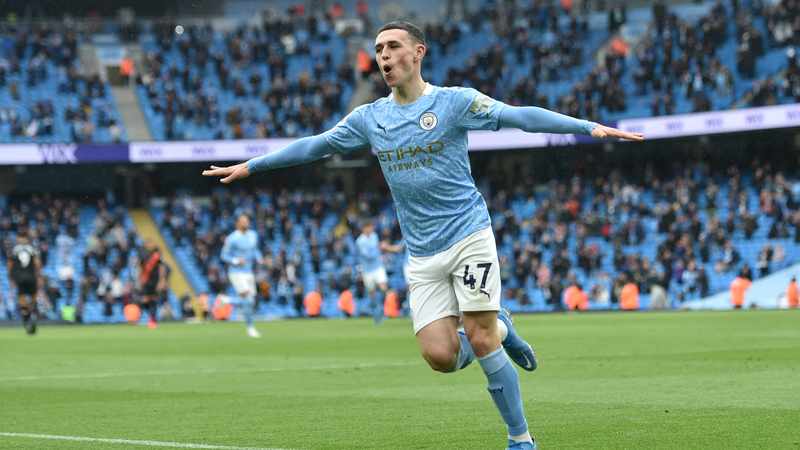 Foden, 21, has made 50 appearances for City across all competitions this season, helping Pep Guardiola’s side to win the Premier League and League Cup while they also reached the Champions League final where they finished runners-up.

The shortlist for the Young Player of the Year award comprises six England internationals.

Hemp is also in contention for the women’s Young Player of the Year award, with team mate Ellie Roebuck.

The winners will be announced on Sunday.