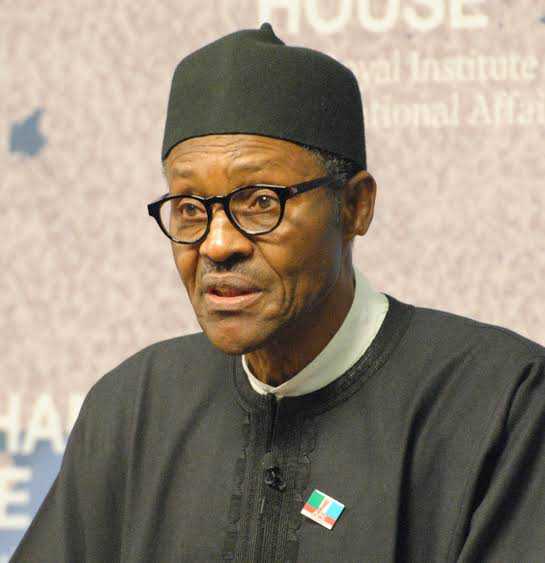 This was made known in the NBS report titled “Domestic and Foreign Debt (Q1 2021)” which The Nation obtained in Abuja.

The document said in the period under review, “Nigerian States and Federal Debt Stock data as of 31st March 2021 reflected that the country’s total public debt portfolio stood at N33.11trn.

It explained the Domestic Debt Data Report was generated from the signed-off submissions received from the States and the FCT.

It added the Domestic Debt Stock Figures for Rivers State were as at December 30, 2018.