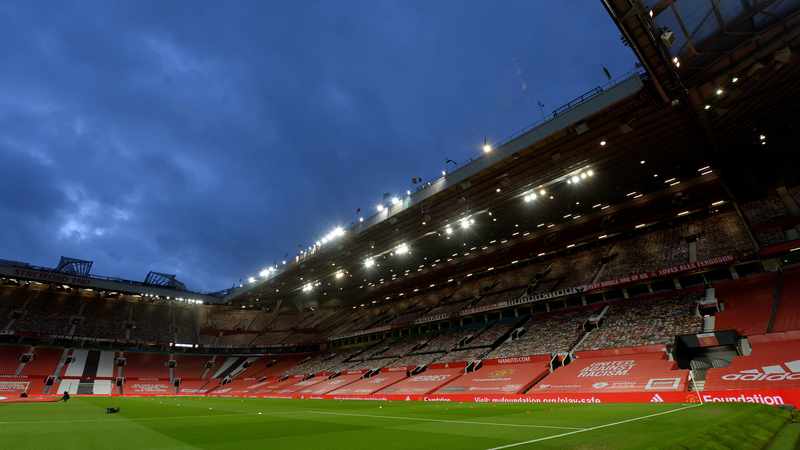 MANCHESTER – Manchester United said on Friday it would create a fan advisory board and fan share ownership scheme as the soccer club steps up engagement with its fans.

The move comes close on the heels of violent protests last month against the club’s American owners, who were central to plans for a breakaway Super League. The protests led to the postponement of a Premier League match at home to Liverpool.

“Fans are the lifeblood of Manchester United and I am personally committed to ensuring that they are given an enhanced voice, through the creation of a Fan Advisory Board and a Fan Share Scheme,” Joel Glazer, owner and co-chairman, of the club said in a statement.

The fan advisory board will consult with the club’s senior leadership and owners and will be made up of representatives from fan groups.

The club said it has started a direct dialogue with Manchester United Supporters Trust to identify a mutually beneficial fan share scheme involving a new class of shares, which will each carry the same voting rights as the shares owned by the Glazer family.

Spurs boss Nuno yet to speak to stay-away Harry Kane