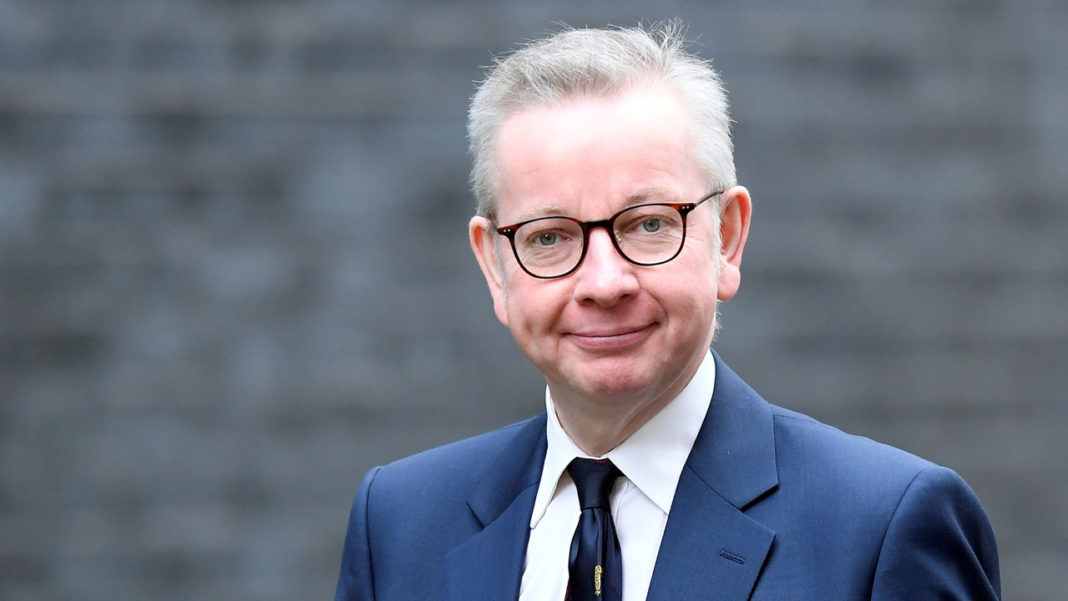 Scotland will not be given a new referendum on independence before 2024, a senior UK cabinet minister said in an interview published on Wednesday.

Cabinet Office Minister Michael Gove, who heads a UK government strategy unit on policy for the country’s four nations, said a vote was unlikely in the immediate future.

“I can’t see it,” Gove, a Scot, told the Daily Telegraph when asked if Prime Minister Boris Johnson would approve the move before the next scheduled UK general election.

“It’s foolish to talk about a referendum now — we’re recovering from Covid,” he added.

“It seems to me to be at best reckless, at worst folly, to try to move the conversation on to constitutional division when people expect us to be working together in order to deal with these challenges.”

Renewed calls for a vote on Scottish independence are a potential headache for Johnson, despite a 2014 referendum which saw Scots voted by 55 percent to 45 percent to remain part of the UK.

After the result, Johnson called the referendum a once-in-a-generation event.

But Scottish National Party leader, First Minister Nicola Sturgeon, reopened the debate after the 2016 referendum on UK membership of the European Union.

Scots in that vote opted by a majority to stay part of the bloc, with Sturgeon arguing that Scotland was being forced out against its will.

Brexit changed the constitutional relationship of Scotland with the rest of the UK, she said, and has since promised a new referendum on going it alone by late 2023.

She said the strong SNP showing at the last elections for the devolved parliament in Edinburgh in May gives a democratic mandate for a new referendum.

The SNP is backed by the Scottish Greens in support for a referendum.

But Sturgeon has promised to tackle the coronavirus pandemic as a priority.

She dismissed Gove’s comments as “sneering, arrogant condescension” and a refusal “to accept Scottish democracy”, which she said only bolsters the pro-independence cause.

London, which under the Scotland Act must transfer powers to hold a referendum to Edinburgh, needed to accept the democratic choices made in Scotland last month.

“If that can’t even be respected, then the idea that the UK is a partnership of equals just completely disintegrates,” she added.