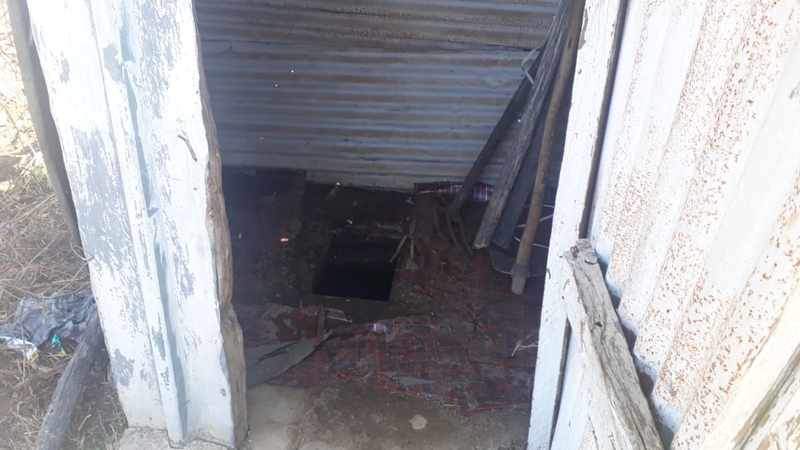 Cape Town – The Eastern Cape education department has fired a school principal who was arrested for allegedly forcing a child to retrieve his cellphone from a pit toilet.

The National Professional Teachers Organisation of SA, among others, welcomed the decision to fire him.

Lubeko Mgandela, from Luthuthu Junior Secondary school in Ugie, had allegedly offered an 11-year-old pupil, who had to strip down to his underwear, R200 to climb into the staff pit toile to retrieve his cellphone.

He is believed to have enlisted the help of other pupils to tie a rope around the child and lower the him into the faeces-filled pit to retrieve the device.

The Department of Basic Education had to provide psycho-social assistance to the pupil, family members and staff members who were traumatised by the incident.

Initially charged with attempted murder after being arrested on March 15, Mgandela is expected to appear in the Tsolo Magistrate’s Court on July 21 for alleged child abuse. He was granted R2 500 bail after his first appearance in court.

Nyameka Mgijima, the education department’s acting director for communications, said the 49-year-old Mgandela was dismissed on May 28 after a disciplinary hearing. He was suspended before the hearing and was not allowed to set foot at the school.

“It was after the disciplinary process that he was dismissed and now he has appealed his dismissal. The appeal process will take its own course but he is not back at school,” she said.

Children’s rights advocacy group, the Khula Community Development Project, told News24 his sacking will serve as a reminder to other teachers that they should always uphold values and display professional conduct. She said therapeutic intervention was therefore needed until the child’s confidence was restored.