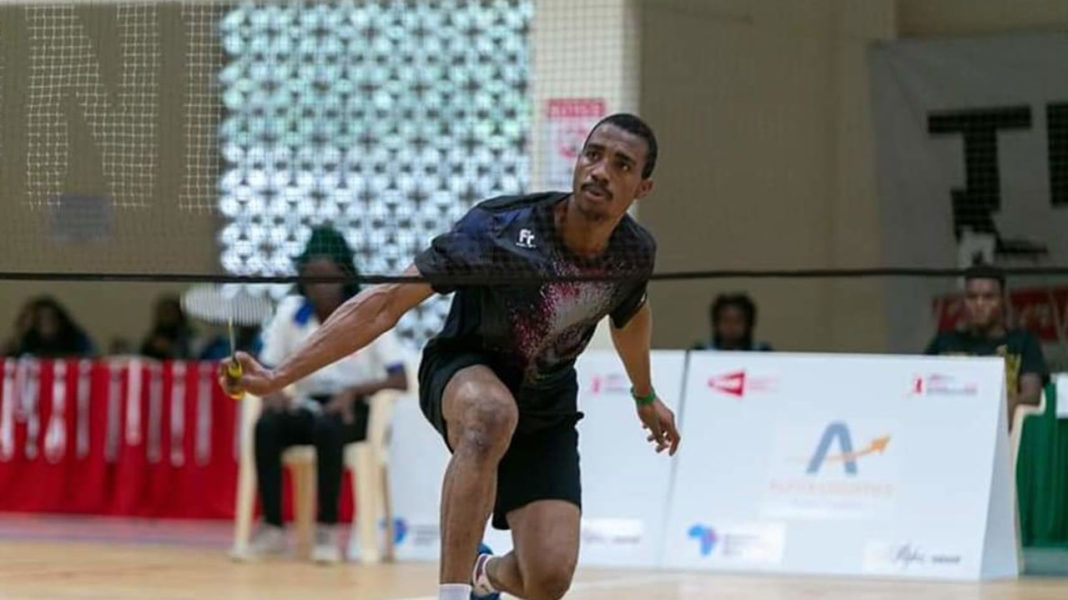 • LSBA fetes players, coaches
Nigeria’s duo of Anuoluwapo Opeyori and Godwin Olofua have booked their spot in the men’s badminton doubles event of the Tokyo 2020 Olympic Games billed to start next month.

Speaking at a reception organised by the Lagos State Badminton Association (LSBA) in honour of coaches and players, who participated at the recently concluded Edo State Sports Festival, the association’s chairman, John Duru, said Opeyori, who is the country’s number one badminton player, and Olufua’s qualification for the Olympics showed that (LSBA) is in the forefront of grooming and churning out talents for the country.

He assured that the association would continue supporting the players as they prepare for the Games.

Duru also said LSBA decided to honour coaches and players, who excelled at the Edo 2020 National Sports Festival, to thank them for making the state proud.

“The association is delighted to be associated with the two players, Opeyori and Olufua, who qualified for the Olympics. They are Lagos State players discovered at the grassroots. Our target is to continue organising grassroots tournaments to discover talents that would take over from the likes of Opeyori, Olufua and other outstanding players in the state.

“The association in the nearest future will organise championships across all the local governments and schools to ensure every community is involved in the sport. Honouring coaches and players with cash and gifts would spur them to give more to the stat,” he added.

Also speaking at the event, Director General, Lagos State Sports Commission, Oluwatoyin Gafaar, said Lagos State would put measures in place to make the state the hub of all sporting events. He commended the state’s badminton association for its efforts in creating an enabling environment for the players to excel.

Opeyori, who expressed excitement for booking the Olympics ticket, promised to work hard with his teammate to win a medal in Japan.

“Nigeria is rated one of the best teams in badminton doubles men’s event in Africa, therefore competing among the top teams in the Olympics would give me the opportunity to improve on my skills and show the world that Nigeria has good talents in the sport. I am working hard day and night to ensure I have a good outing at the Olympics,” he said