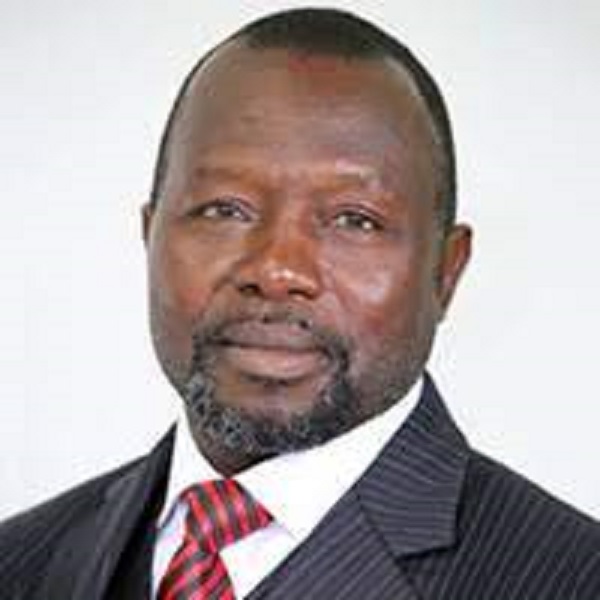 • He denied any wrongdoing

Dr Dominic Ayine, a former Deputy Attorney-General has issued an eleven-page response to the General Legal Council, GLC, over a petition filed against him by the Chief Justice, Kwasi Anin-Yeboah.

In the reply sighted by GhanaWeb, Dr Dominic Ayine gives a background and context within which he made the statement that has been viewed by the Chief Justice as an attack on the judiciary.

Dr Dominic Ayine defended his statement, stressing that it is not injurious to the Supreme Court.

He also accused the Chief Justice of trying to set him up against the disciplinary committee of the GLC by referencing his contempt ‘trial’ during the 2020 election petition.

Dominic Ayine appealed to the disciplinary committee to ‘throw out’ the petition by the Chief Justice and not proceed with the investigations.