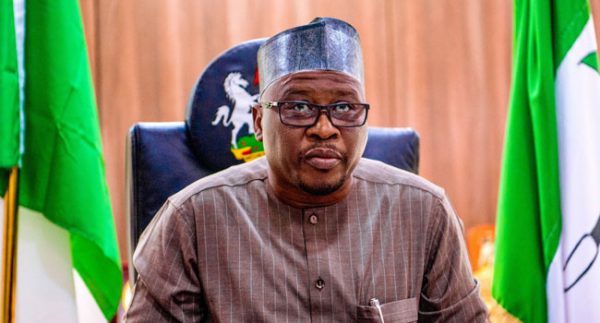 The reshuffle reportedly affects six commissioners who are to swap positions.

This was contained in a statement from the governor’s Chief Press Secretary, Humwashi Wonosikou.

He stated that the decision was taken to give renewed vigour and vitality to the service delivery hallmark of the government.

Sanusi Farouk Jauro who until now was Commissioner for Youth and Sports Development moves to Special Duties.

Mohammed Umar moves from Local Government Affairs to Ministry of Land and Survey, while Ibrahim Mijinyawa takes over his former post.