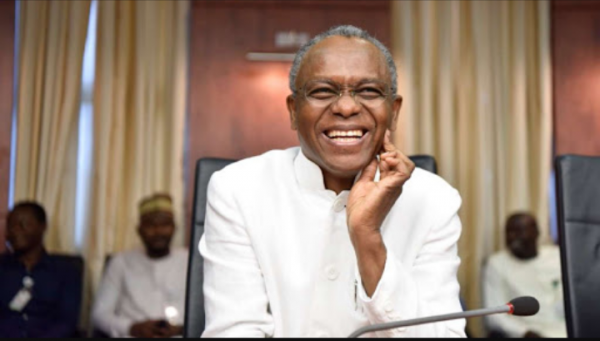 Kaduna State Governor, Nasir El-Rufai, is optimistic that the All Progressive Congress (APC) will be victorious in the by-election for the vacant seat in the Kaduna State House of Assembly.

The Independent National Electoral Commission (INEC) had fixed Saturday to conduct the bye-election for the Sabon Gari Constituency seat.

Addressing the people of Sabon Gari ahead of the poll, Governor El-Rufai led some top APC members in the state to the final campaign rally to canvass support for the party’s candidate, Musa Musa, on Thursday.

He stated that the APC has done well for the state in delivering its campaign promises to deserve the mandate of the people in the election.

The governor called on all registered voters to come out and vote on Saturday for the continued progress and stability of the constituency.

The seat which was initially occupied by the former Speaker of the House, Aminu Shagali, was declared vacant in April.

This followed an allegation the former speaker absconded from all legislative activities for more than a year without any reason.

In declaring the seat vacant, the members of the Assembly based their action on Section 109(1) (f) and (2) of the 1999 Constitution, as amended.