If You Want To Be The Princess Of Every Lovely Man, See Timely Styles That Will Make You Appear Cute 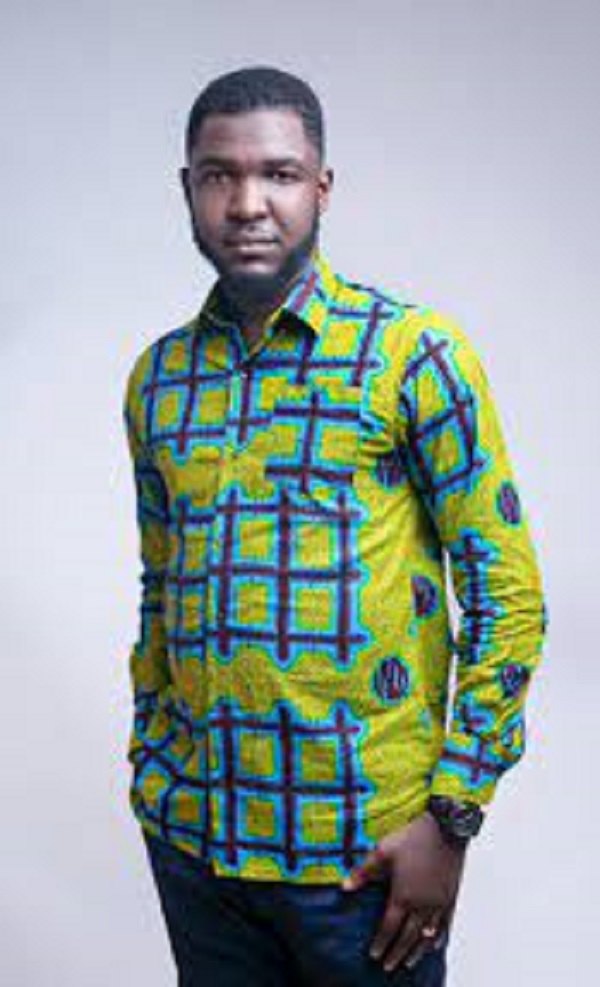 • He said she must be oriented on how to host programmes.

• He also added that she must learn how to control her guests that come on her show.

The muddle came about when Arnold refused to apologise to Shatta over a statement he (Arnold) has made.

Failing to apologize, Shatta Wale accused Arnold of being disrespectful and thereby calling the entertainment critic a ‘small boy’, something that provoked Arnold to throw tantrums at the musician.

Reacting to this, Vision 1 FM’s Kwame OB Nartey believes the host of the show, Nana Ama McBrown, handled the show poorly and therefore needs a serious orientation on how to moderate a show.

GhanaWeb monitored his comments on Neat FM’s Entertainment GH on Tuesday, June 15, 2021 where he averred that the show was poorly moderated and abysmal.

According to him, it was as though the programme was staged and planned to perform on TV.

Nartey said, “For me, the show was moderated poorly. [The host] could not control the guest and everything was abysmal. She didn’t have a grip on the show and it made the show look like it was staged, like something that has been planned.”

He claims that he received calls from people with complaints that, the show had been staged and planned for people to watch.

OB Nartey explained, “She [the host] could not control her guests and that for me is a minus. You are the moderator of the show and you should have control over your guest. If your guest is using the wrong approach, control the guest.

“Is that the first time she’s interviewing Shatta Wale? Is Shatta Wale bigger than the platform? As I said, the show is big and it is not just entertainers watching the show; we have bigger dignitaries watching that show because of the magnitude of the platform. And so anybody moderating the show must do that at a certain level so that those watching will see and say that, this show has been organized well.”

He noted, “I think that, either she was overwhelmed by the Shatta personality or maybe the first time she was meeting Shatta or she fears him. I just felt that she lost grip on the show and that was the first problem that caused the brouhaha on the show.”

OB Nartey was convinced, Nana Ama Mcbrown as the host of United , interjected anytime Arnold Asamoah Badioo was making a point but never did that to Shatta Wale

“If you had realized, Arnold was asking him why, she is not allowing him to talk because it’s as if when Shatta talks, then everyone is quiet, nobody talks, they should just listen to him; that is not the work of the host. You’re the host; the show belongs to you so at that particular point in time on set, you’re the host so control your guest,” he charged.

If You Want To Be The Princess Of Every Lovely Man, See Timely Styles That Will Make You Appear Cute