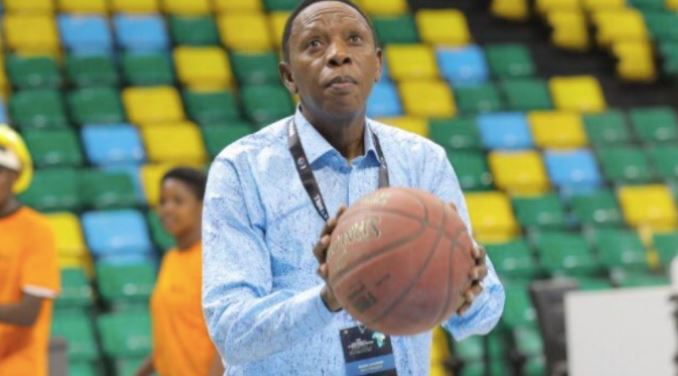 The Malian official is not accused of committing sexual abuse, but it is claimed that he largely overlooked the assault of women while he served as head of the national federation and Mali’s sports minister.

An independent investigation has been launched by FIBA into the allegations, made in an extensive report by the New York Times.

FIBA has said Niang “strongly denies” the claims but has agreed to temporarily step aside while the investigation is conducted.

Richard McLaren, independent integrity officer for FIBA, has opened the investigation and is expected to reveal the findings “soon after” the delayed Tokyo 2020 Olympic Games, which are due to start next month.

Malian coaches Amadou Bamba and Oumar Sissoko have been suspended by FIBA along with official Hario Maiga, also of Mali, while the probe takes place.

FIBA first vice-president Sheikh Saud Ali Al-Thani will step into Niang’s role and is expected to lead the organisation at the Olympics.

The worldwide governing body confirmed it had received “several allegations about systemic sexual harassment” through the New York Times and Human Rights Watch since June 10.

It said it had asked the Mali Basketball Federation to require its full collaboration with the investigation.

“It is alleged that the FIBA President knew or should have known about the sexual abuses in the Mali Basketball Federation particularly during his time at the helm of that Federation from 1999 until 2007,” the statement from FIBA read.

“The FIBA President, who strongly denies the allegations, has taken the decision to temporarily step aside while the investigation is conducted.

“He has also offered his full collaboration to the investigation.”

FIBA stressed that it was Niang’s “right to the presumption of innocence” and said it would make no further comment pending the outcome of the investigation.

“FIBA has zero-tolerance for all forms of harassment and abuse and extends its heartfelt compassion for victims of such conduct,” the statement added.

“FIBA is committed to ensuring reports of such behaviour are taken seriously and properly investigated.”

Niang was elected unopposed as FIBA President in 2019, succeeding Argentina’s Horacio Muratore, and is serving a four-year term which is due to end in 2023.