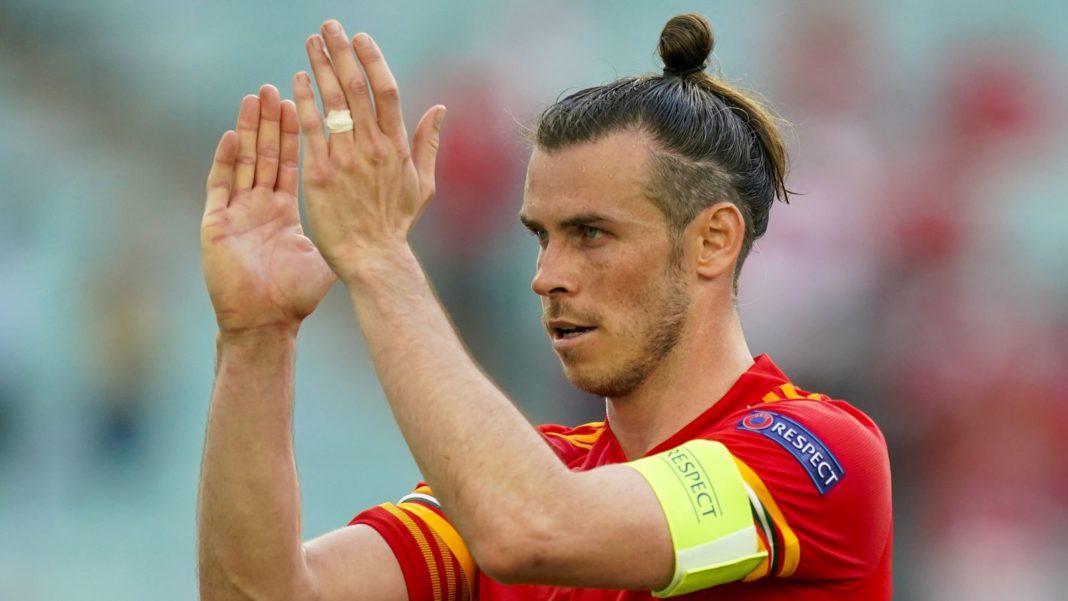 Around 34,000 are expected at the venue on Wednesday

Gareth Bale says Wales will be spurred on by the large number of Turkey supporters at Baku’s Olympic Stadium for their second Euro 2020 Group A game after which Italy will host Scotland later in the evening.

Around 34,000 are expected at the venue on Wednesday, with Turkey able to count on the vast majority of support inside the arena.

“If anything, it kind of spurs us on to be a bit more ruthless on the pitch, and hopefully we can keep them silent.”

Bale also welcomed the return to “a bit of normality” with some supporters allowed into stadiums following the easing of Covid-19 restrictions.

The Real Madrid forward said: “Whenever I have played in Turkey before the atmosphere has been incredible.

World champions and Euro 2020 favourites, France lived up to expectations in their opening fixture, claiming a 1-0 victory over Germany which puts them in a strong position in Group F.

It took an own goal from Mats Hummels to secure the points but Didier Deschamps’ side were deserving winners and on this evidence, they will be difficult for any side to overcome.

This was not a free-flowing attacking performance but Kylian Mbappe delivered some dazzling moments, scoring a sublime goal which was unfortunately ruled out for offside then setting up the returning Karim Benzema for another which was chalked off.

The 22-year-old’s pace terrified Germany, as it will every defence he meets at this tournament, but Didier Deschamps’ side is stacked with talent and they were even more impressive in other areas of the pitch.

Euro 2020 update is brought to you by courtesy BetWay. Bet responsibly. Not open to persons under 18 years.