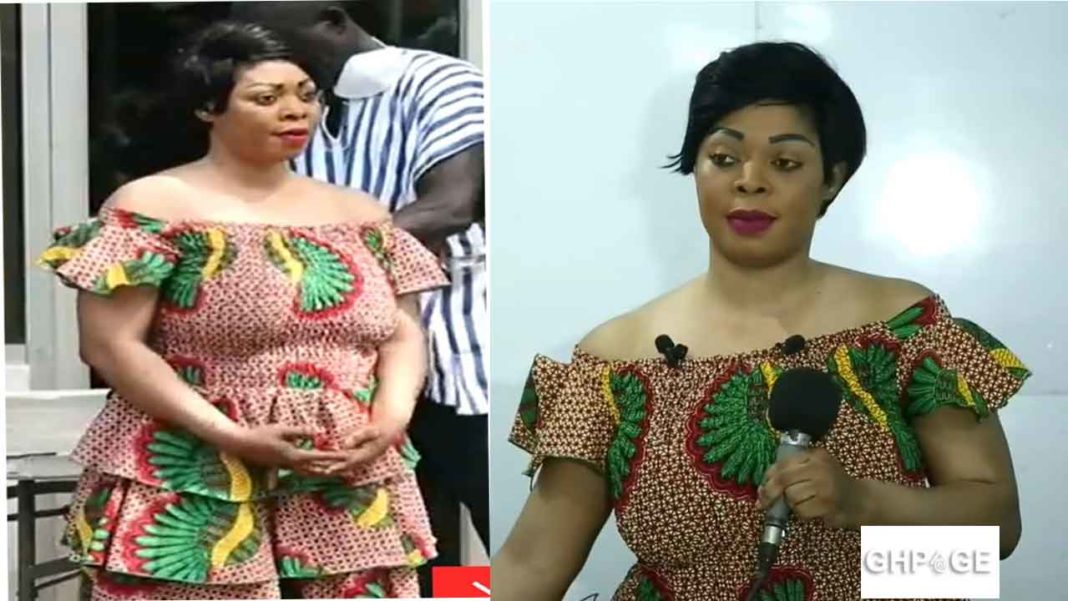 Former HIV/AIDS Ambassador Joyce Dzidzor Mensah has finally opened on the long time incident that led her to be infected with the deadly HIV.

In an interview with Kofi Tv going viral on the internet, Joyce explained that she was infected with HIV/AIDS after coming into contact with a man in her church who had the illness when she was around age 19.

Joyce Dzidor described that the man who was fully aware of his situation never told her until the man died from the disease.

She claimed that when she was 19 years old, she had a 45-year-old male friend who was willing to assist her.

According to Joyce Dzidzor, in 2003, a man with who they all attended the same church offered to help her go for her computer studies because she was interested in them.

The man had previously assisted her and had once asked her (Joyce) to his flat. They had an affair after a series of interactions where one thing led to another.

She discovered she was HIV-positive after the encounter, but the man’s situation progressed to AIDS, and he died. She said that on Kofi TV in an interview.