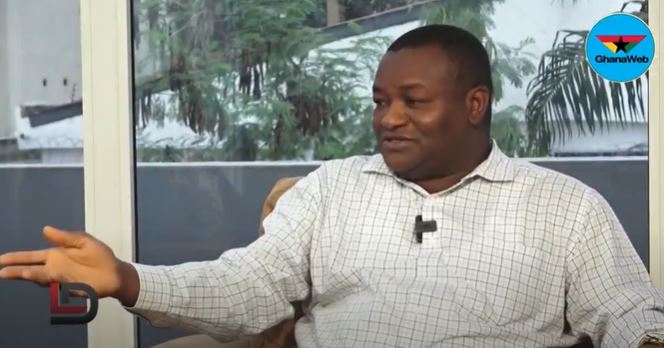 Hassan Ayariga has come heavy on the government for its reasons for suspending the Saglemi Housing project even in the face of widening housing deficits in the country, describing them as unconvincing.

Playing analogy of how the government, in other respects, has not made such excuses of corruption allegations being the reasons it is holding onto a project of such magnitude and for the people of Ghana, the Founder of the All People’s Congress (APC), called on them to do the job for which they were voted for.

The two-time presidential candidate explained that the analogy to put such a massive project on hold only for the fact that it is embroiled in some corruption allegations is unfounded.

“As a businessman, I don’t think I will spend money, paying $6 million every month, no, $12 million every month to finance that loan – that’s how much government is paying, and then you abandon it with the excuse that there is corruption allegation on the matter.

“Deal with the corruption allegations and allow the properties to be put into good use so that you can raise money to pay the loan or so that you pay for the facility that you took from whatever it is the name of the country it is to build. Now, you are not paying the loan, you are not making good use of the project and you are compounding the loans – the loan is being increased on daily basis because we are not paying.

“So, what’s the essence of what you are doing? Let the aspect of corruption allegations be dealt with, with the Office of the Attorney General and let the office of Works and Housing, handle the matter because when you took over government, you had money, you had place where you didn’t have money. You didn’t say because you didn’t have money, let’s leave the money issue and deal with where we did not have money and you didn’t say that because we did not have money in certain jurisdiction… but you took the money and you took challenges so you deal with it – you fix all.

That is why you should fix the country because you’ve made the point that you’re coming to fix it, so fix it. You don’t give us excuses that corruption allegations and what have you. Nobody cares about that,” he explained.

Hassan Ayariga made this known on GhanaWeb TV’s current affairs and analysis program, The Lowdown, with host, Nii Akwei Akwei.

The Lowdown airs every Monday on GhanaWeb TV on YouTube. Watch this full episode below: