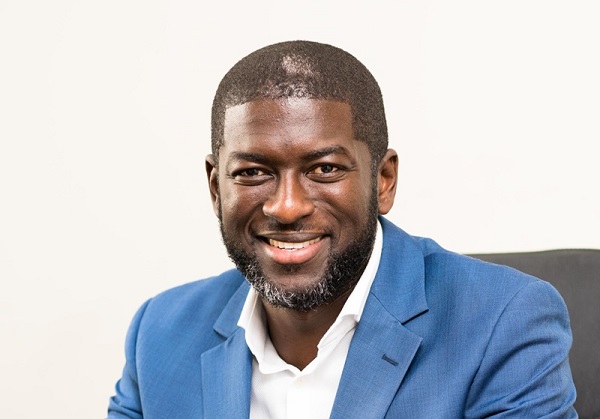 Chief Executive Officer of the Springfield Group Kevin Okyere, has stated that measures are in place to come up with an amicable solution between his outfit and stakeholders over the stalemate of the unitisation process.

According to him, talks are in place currently between the two oil companies on how best the two can work together in the exploration of oil.

“I think that Eni and Springfield will find an amicable solution so that it just benefits all stakeholders…” he said.

Speaking on an Accra-based radio station Asaase radio monitored by GhanaWeb, Mr Okyere said, the issue is delicate but believes the two companies will soon come to an understanding.

This comes on the back of the Ministry of Energy’s directive to Eni and Springfield Exploration and Production for a merge of the Afina and Sankofa fields after the two companies failed to make progress on their own.

He explained that the unitisation process started in 2018.

“This just didn’t start now. This started in 2018. In 2017, we shot the seismic of the block; a new 3D broadband seismic of the whole acreage… we saw clearly that the Eni Sankofa field was coming to our block,” He said.

Meanwhile, under this order, the license led by Springfield will have a 54.5% stake in the area and Eni’s license 45.5%. The Ministry of Energy has ordered that this unitized area would be in effect from when production started.