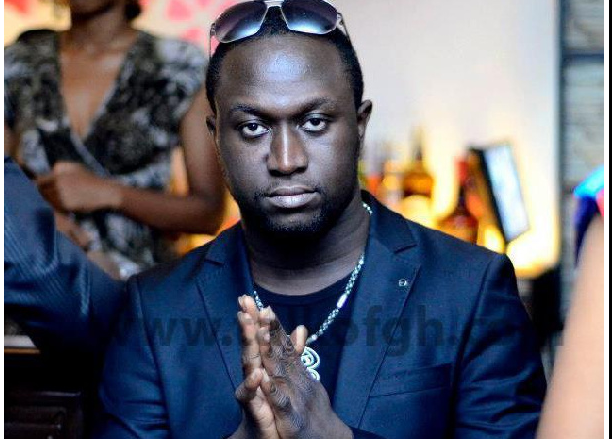 Tsormanah believes the allegation that Kuami Eugene sampled the Nigerian musician’s song is frivolous and false.

According to him, the two songs are different from each other and not similar in any way.

The singer is claiming part ownership of Kuami Eugene’s ‘dollar on you’ hit song off the ‘Son of Africa’ Album.

“I feel so sad. I am not happy and what he has done to me he has done it to a lot of people. I believe this is the time we should put a stop to this thing. He should have acknowledged me as the originator and owner of the song,” he said. You don’t go and class my song and bring it back and say it’s your song,” the Nigerian singer said.

But Chris Tsormanah says the Nigerian artiste is riding on the popularity of Kwami Eugene to remain relevant.

He told the host of Rainbow Entertainment DJ Slash that when the dust finally settles, Lynx Entertainment must sue the Nigerian musician for defamation.

He said the theft allegation has soiled the reputation of Kuami Eugene and the record label.