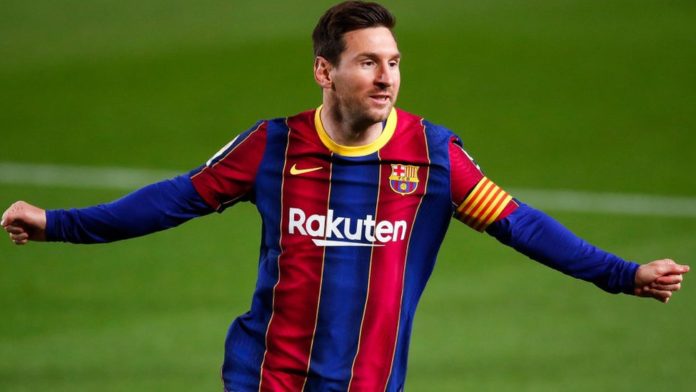 Dutch-born Ghanaian Timothy Fosu-Mensah has picked Barcelona’s captain Lionel Messi ahead of Juventus’s Cristiano Ronaldo as the greatest footballer of all time.

The debate as to which player is the greatest of all time never gets old as the Portuguese and Argentine internationals go head to head in recent times.

The Juventus and Barcelona superstars have ruled world football for more than a decade with the duo winning a combination of 11 Ballon d’Or awards, with Messi winning six of them.

Asked who is the greatest among the two in an interview with Happy FM, he said, “I will go for Messi, he is just natural and incredible with what he has been doing over the years. With Ronaldo, it’s always a difficult debate but I think I will say, Messi.”

The former Manchester United defender is currently in Ghana on holidays.

He joined Bayer Leverkusen in the January transfer window.

Bring back OV before depression kills her – Ruthy pleads with Stonebwoy