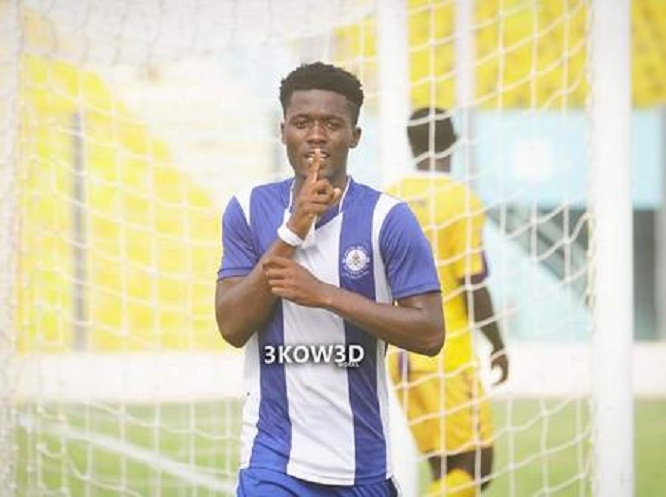 Quaye had been instrumental for Accra Great Olympics in the ongoing 2020/21 Ghana Premier League season.

And according to Dr. Randy Abbey who was speaking in an interview with Kumasi-based Pure FM, the 20-year-old has the potential to play to the highest stage in football.

“There is a player at Great Olympics and he is called Samuel Abbey Quaye,” he said.

“I think he is the professor and we must watch out for him,” he added.

Quaye provided an assist for his brother Maxwell Quaye to score a goal against Accra Hearts of Oak, to earn Olympics a 2–0 win in the first round of the season.

Abbey Quaye was a member of the Black Satellites team that won the 2021 African youth championship in Mauritania this year.

The streets shot me 16 times, and I survived every bullet – Tipgy Hriim

Anell Agyapong graduates from the University

Buffett to resign as trustee from Gates Foundation