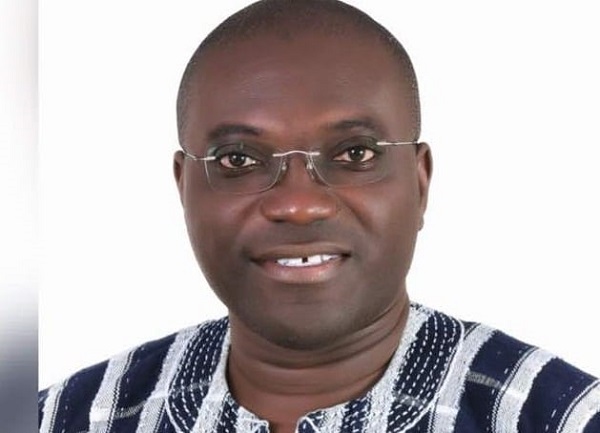 • Being the MP for Techiman South, where a lot of violence occurred during the 2020 elections, he answered a few questions regards that

Martin Adjei-Mensah Korsah, the deputy minister-designate for Local Government, Decentralization and Rural Development, has said that there are measures in place to secure justice for the persons who suffered brutalities at Techiman South in the general elections of 2020.

The nominee, who is also the Member of Parliament for the constituency, where a lot of violence from the last elections took place, made this known while responding to questions during his vetting at the Appointments Committee of Parliament, earlier today.

According to a citinewsroom.com report, Martin Adjei-Mensah Korsah assure the Committee that he will do everything necessary to restore peace to the constituency.

“What happened is one very unfortunate incident that characterized our election in Techiman South. We had engaged in a campaign devoid of tensions, acrimony and there was so much unity among the parties. The election came to a close and just at the very finish end which was the declaration point, there were some misunderstandings, and a confrontation ensued between some of my constituents and the security agencies leading to this unfortunate.

“We have taken a number of steps to understand exactly what happened and seek justice for those who were affected so that it doesn’t repeat itself again,” he explained.

In the meantime, the MP disclosed that as a way of compensation to the families affected by the violence of December 7, 2020, he is putting up a four-bedroom house for the families.

He explained that in addition to that, he has paid for the hospital bills of the other hospitalized victims from the day.

“The event, as sad as it was, has brought us together. I personally on my own as the father of the constituency have taken some measure of support for the family to cushion them. One young man lost his life, the parents are sitting behind me in support of my vetting. That is the peace we want in Techiman South.

“We have also decided as a measure of support to provide shelter for the family of one of the victims and as a result that, a four-bedroom [apartment] is being put up for them and the same is also being done for the other family. For those who got injured, some hospital bills are being paid to support them,” he said.