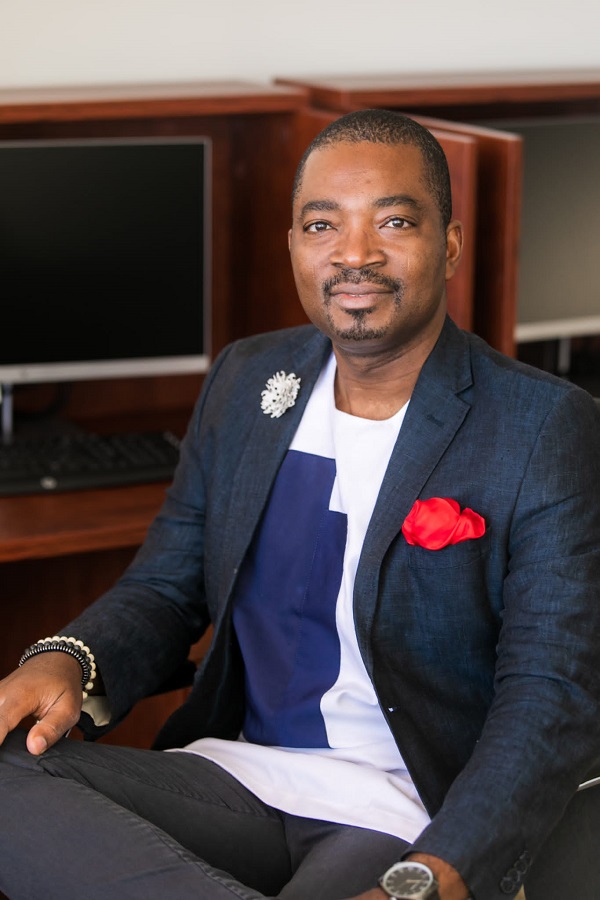 KYSFM which has the mission of using radio to bring education and development to the community in which we operate has its flagship show called Hot Palava hosted by DJ Mac.

Celebrated philanthropist Kossi Azoumaro, known in the entertainment industry as DJ Mac, who has influence of two nations, Ghana and Togo, uses the flagship Hot Palaver show to discusses pertinent issues and conversations that affects these countries in hopes of boosting the culture of the people of Togo and Ghana.

According to the IT Guru who now runs his online shows as a hobby and also as his little contribution to the growth of the media industry back home, he was looking out for ways he could support his “fellow” practitioners in the Volta Region since the Covid-19 came and since he cannot support every single person working in the industry, he decided to throw a challenge which will help in selecting a few deserving persons to merit cushioning.

The weekly Friday show is a new initiative by the United States of America based professional Disk Jockey and Cyber Security Engineer Kossi Azoumaro, known in the entertainment industry as DJ Mac. Hot Palaver run concurrently with the “Weekend Vibe Show”, and ” DJ MAC TALK SHOW”, all hosted by DJ Mac on KYSFM.

Heavily influenced by the Togolese and Ghanaian culture, the Hot Palaver show is in French and English language, serving listeners from these two nations.

Within the last 25 years, DJ MAC worked at Radio Lomé, Volta Premier FM in Ho, Ghana Broadcasting Corporation (GBC) in Tamale before relocating to the USA. He also holds a Professional Certificate in Computer Systems Security and has worked for the International Monetary Fund (IMF), the US government and owns a cybersecurity company TeksPros.

‘My mother is a murderer, she shot my father and he started vomiting blood, died days later’- Big Akwes makes wild allegation » ™