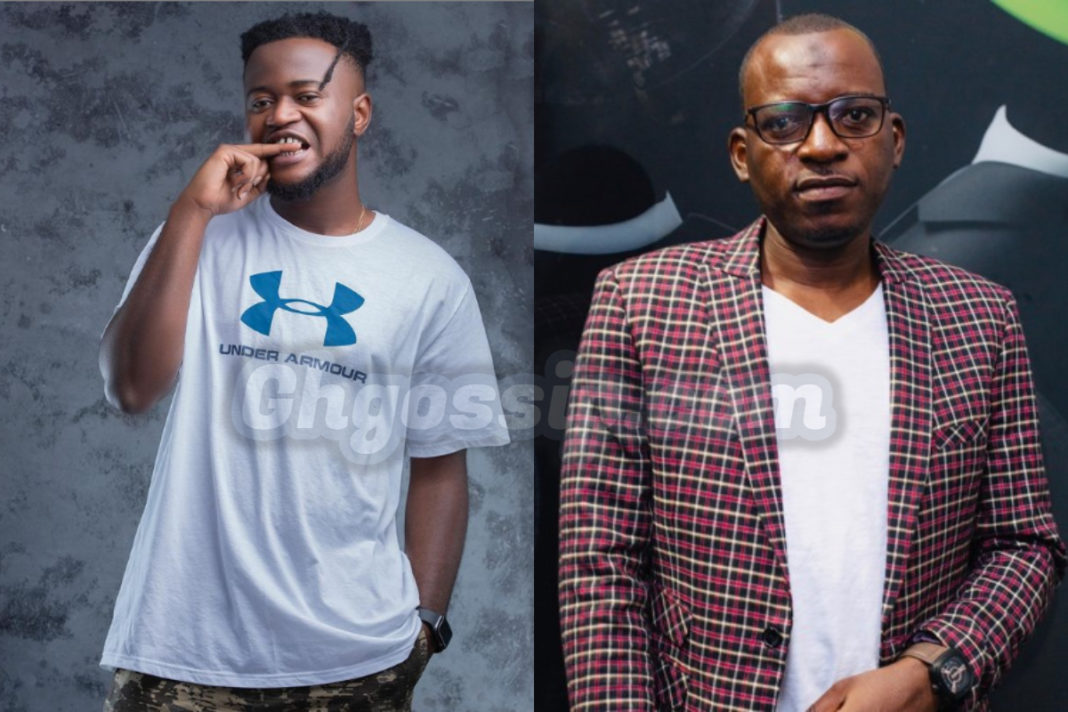 Nautyca has lamented about the limited support he got from his manager, Possigee because he was always working for Sarkodie.

READ ALSO: “The Legalization Of Marijuana Can Do A Lot For This Country”-Stonebwoy Asserts

According to him, there have been many situations where he needed his support the most but he was always spending more time with Sarkodie, and one way or the other, it has affected him.

During an interview with Doreen Avio on Hitz FM, Nautyca recounted how he was supposed to perform on a show but Possigee was not around to coordinate the entire process for him, thus he was not able to perform.

To him, he sacrificed his time and efforts for Possigee so, he needed more support from him as compensation for all the time he has lost with him.

“Whenever we have a show or a meeting and he doesn’t show up it was because he was with Sarkodie. So I felt like I sacrificed my time for him to make his work easier so I feel I deserved more than I got from Possigee”, he said.

Nautyca later registered his sentiments in a live video and afterward approached Sarkodie to release a song he has his verse on but he was told to take Sarkodie’s verse off the track.

Meanwhile, Sarkodie’s manager, Angel Town has stated that the approach Nautyca took to express his sentiment on Industry matters especially against Sarkodie was very bad, thus his reason for refusing to have Sarkodie’s verse on the song.