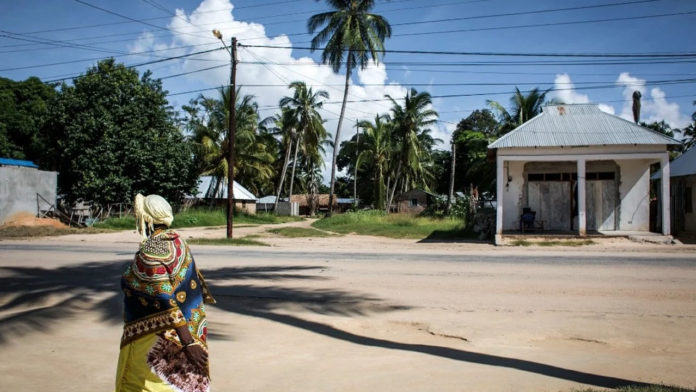 Mozambique’s government should combine its military response to a spiralling insurgency in its gas-rich north with aid to disenchanted communities and dialogue with militants, the International Crisis Group said Friday.

In a report released Friday, the Brussels-based aid group said Mozambique would need to resolve “the set of local factors that have spurred… militants into battle” in order to stem the violence.

Islamic State-linked jihadists have been terrorising the impoverished Cabo Delgado province since 2017, ransacking villages and towns.

The conflict has claimed than 2,800 lives, half of them civilians, and forced more than 700,000 from their homes.

Fighters known locally as Al-Shabab launched an assault on Palma town in March that overwhelmed security forces and caused French energy giant Total to abandon a nearby gas project.

Dozens of people were killed and 67,000 displaced by the raid, considered one of the worst acts of Islamist militancy in southern Africa and raising international concern.

The ICG urged Maputo in its report to “use force wisely”, accepting external offers of military assistance but focusing on containing the militants’ expansion and protecting displaced civilians.

“There needs to be an appropriate level of military support to pressure this group… to consider surrendering, but also to offer them a pathway out,” the report’s main author, Crisis Group Africa expert Dino Mahtani, told AFP.

To achieve this, the state should use donor money to fund development initiatives that could “soothe local tensions” and provide alternative livelihoods for those considering moving into the insurgency as well those who have already joined their ranks, she added.

Disenchanted youth
Bordering Tanzania and more than 1,500 kilometres (930 miles) from the capital Maputo, Cabo Delgado province is a “crucible” of socio-economic factors that have fired up the insurgency, Mahtani said.

Poverty and the economic stranglehold of colonial liberation-era generals have built feelings of alienation among young people, the report explains.

Frustration grew when local communities were left out of vast natural gas and ruby discoveries, pushing disenchanted boys to rebel against Islamic leaders in the Muslim-majority province.

Jihadists fleeing a security crackdown in Tanzania latched on to the movement, which was also stoked by ethnic divisions and enmeshed with drug trafficking.

Mahtani said aid would open a “keyhole” for urgently-needed dialogue with the jihadists and pave the way for amnesty discussions.

Mozambique’s government has so far focused most of its attention on a military response to the crisis.

“That could end up just being a lightning rod for international jihadists to come and fight an international intervention,” Mahtani warned.

Seniors in the industry have caused me pain – Sandra Ababio

AOC Says Congressmen Voting Against Juneteenth in Denial Over Racism